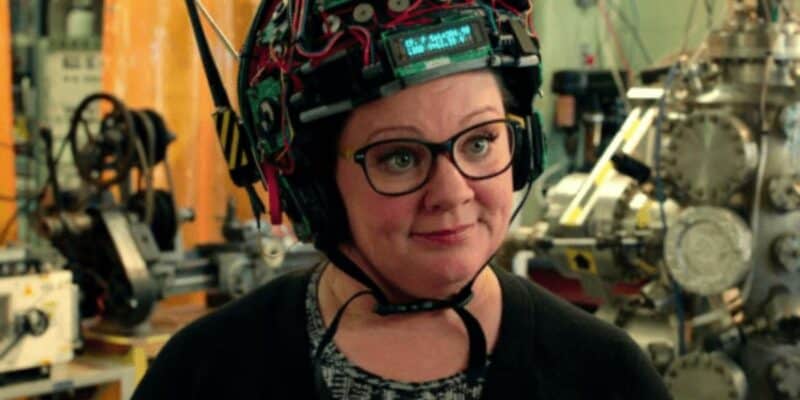 Earlier this year, Sony Pictures announced that there are a number of Ghostbusters projects on the horizon, including a sequel to Ghostbusters: Afterlife (2021). Since then, there has been lots of news surrounding the film, such as returning cast members, and even a release date.

Now, we finally have an update on one of the other two projects, both of which are animated and are currently in development with Sony Pictures Animation and Netflix. One is a television series, and the other is a feature-length film, which will be a first for the franchise.

In a recent interview with The Wrap, Jennifer Kluska, one of the animated movie’s directors (alongside Chris Prynoski), offered some insight into the upcoming project, and how it will fit into the wider Ghostbusters universe. Here’s what she said:

Kluska is of course referring to two previous Ghostbusters animated entries, ’80s cartoon series The Real Ghostbusters (1986) and the spin-off series Extreme Ghostbusters (1997). The upcoming film will be the franchise’s first time in animated form for well over 25 years.

The co-director also went on to talk about the film’s overall style, saying:

“By design this is going to be different. I think all of the films that Sony does are very consciously stylistically and tonally different and more and more also visually. The technology and the artistry pushes the medium and we are going to be looking for our own approach that’s going to be a very specific link to the Ghostbusters franchise, to the world of supernatural and to the telling of ghost stories.”

During this year’s Ghostbusters Day (June 8), Ghostbusters: Afterlife director Jason Reitman described the project as having “all new characters” while being “a whole new take on this [Ghostbusters] world.” He also went on to say the following:

“This was a passion project of my father’s [Ivan Reitman] and it’s easy to understand why. The world of the unknown can only be properly explored through the limitless reach of animation.”

Nothing is known about what the animation style is going to be, however, another ’80s property that currently has an animated movie in the works is Teenage Mutant Ninja Turtles, which will be hitting theaters on August 4, 2023.

Are you excited for the Ghostbusters animated movie? Let us know in the comments down below!