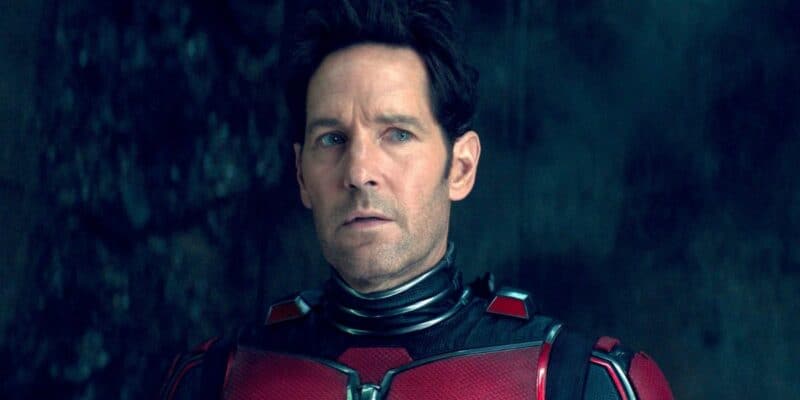 There has been a lot of fear and speculation surrounding the fate of Scott Lang/Ant-Man (Paul Rudd) in the Marvel Cinematic Universe lately, which mostly comes off the back of the recent trailer for Ant-Man and the Wasp: Quantumania (2023).

The trailer has left many fans fearing that Kang the Conqueror (Jonathan Majors) will put an end to Scott Lang, and that his daughter, Cassie Lang (Kathryn Newton), will take up the Ant-Man mantle. And now, it seems that the chances of Paul Rudd’s exit from the MCU just increased.

And earlier this year, Ghostbusters: Afterlife writer-director Jason Reitman and writer Gil Kenan took to the stage during the Ghostbusters Day celebrations to announce multiple Ghostbusters projects, with the live-action sequel to last year’s film being one of them.

Now, Deadline reports that “insiders add that the Ghostbusters: Afterlife ensemble that includes Paul Rudd and Carrie Coon is on board to return”. First introduced in last year’s film, Rudd and Coon will be reprising their roles as Gary Grooberson and Callie Spengler in the new sequel.

In more recent years, Paul Rudd has been best known for playing Scott Long/Ant-Man in the MCU. But now, news of his commitment to the Ghostbusters franchise following rumors that he won’t survive the upcoming Ant-Man movie will likely fuel fears of his MCU exit even further.

Deadline also reports that Gil Kenan will take over as director for the new Ghostbusters film, while Jason Reitman will serve as writer-producer alongside Kenan and Jason Blumenfeld. This will surprise many Ghostbusters fans, as Reitman was expected to return to the director’s chair.

“It’s an absolute honor to pick up the proton pack and step behind the camera for the next chapter of the Spengler family saga,” Kenan said. “I just wish I could go back to 1984 and tell the kid in the sixth row of the Mann Valley West that one day he was going to get to direct a Ghostbusters film.”

With Ant-Man and the Wasp: Quantumania heading to theaters in February, and Ghostbusters 4 slated for a December release, it’s possible that 2023 will be bookended by Paul Rudd’s exit from one franchise and long-term commitment to another.

Ernie Hudson (Winston Zeddemore) and Logan Kim (Podcast) also previously hinted at their return, while McKenna Grace (Phoebe) recently said that she was excited to get back on set.

The untitled Ghostbusters sequel is currently going by the codename Firehouse and is set for theatrical release on December 20, 2023.

Ant-Man and the Wasp: Quantumania will be released on February 17.

Do you think Paul Rudd’s time in the MCU is almost over? Let us know in the comments down below!