Demand Flops as Disney's Genie+ Loses Effectiveness - Inside the Magic 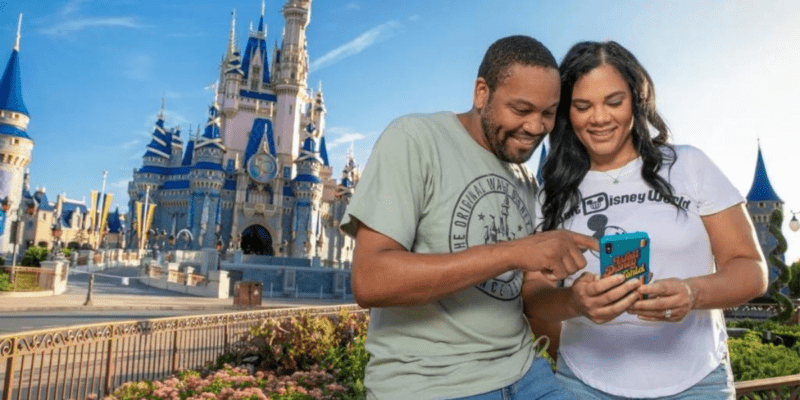 Fans are apparently no longer interested in the Disney Genie+ system, as it is slowly losing its effectiveness at the Parks.

However, it would appear that the new Disney Genie+ service is slowly losing its effectiveness, as the system just hit its lowest point in weeks.

The Disney Genie+ service was introduced at Walt Disney World Resort on October 19, 2021, and at Disneyland on December 8, 2021, along with individual Lightning Lane selections for the most popular attractions at both resorts. The system has undergone several changes since it was first introduced, including a recent adjustment, making the cost of the service variable based on the date Guests visit the Park.

As of this article’s publishing, Walt Disney World Resort is offering the Genie+ service for $17 per Guest, its lowest price since December 16, according to journalist Brooke Geiger McDonald (@BrookeGMcDonald). This comes in response to the holiday crowds slowly leaving the Park, making wait times for most attractions decrease significantly from what we’ve seen in the past weeks. Whether the service will continue this trend and lower its cost even more in the coming days is uncertain at the moment, as its price varies daily.

As of this article’s publishing, the My Disney Experience app shows that wait times across the four Walt Disney World Resort theme parks today range from 5 minutes for Journey Into Imagination With Figment, Living with the Land, Walt Disney’s Enchanted Tiki Room, and Walt Disney’s Carousel of Progress, to 135 minutes for The Twilight Zone Tower of Terror, 120 minutes for Rock ‘n’ Roller Coaster Starring Aerosmith and Avatar Flight of Passage, and 115 minutes for Star Wars: Rise of the Resistance — compared to the 320-minute wait time we saw recently.

While the Disney Genie+ service could still come in handy for Guests who seek to experience as many Disney rides as they can during the day, it is not as necessary as it could’ve been during the holiday season, as crowds continue to decrease at Magic Kingdom, Disney’s Hollywood Studios, EPCOT, and Disney’s Animal Kingdom.

Have you purchased the Genie+ service during your visit to Disney World? Tell us about your experience with it in the comments below!