Guests Clap In Unison, Demand Freedom From Broken Disney Ride - Inside the Magic 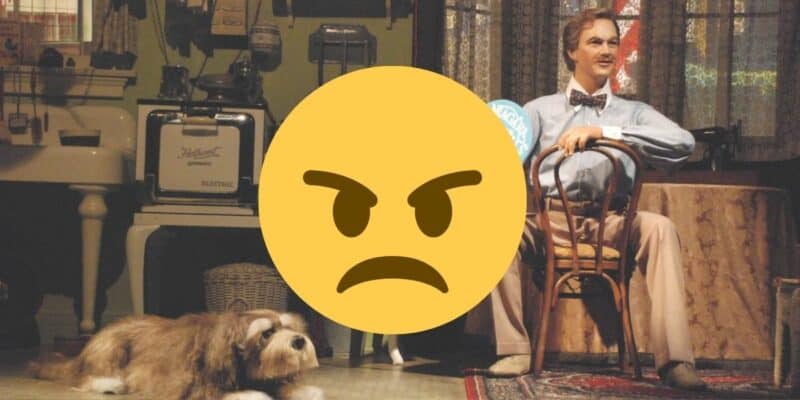 With thousands of Guests each day, it’s only natural that Walt Disney World Resort attractions will occasionally break down. While most issues are fixed in seconds, some require more complicated repairs.

For many Disney Parks fans, it’s a dream to be evacuated backstage and see the inner workings of Walt Disney World Resort. But for many Guests, being stuck on a ride is a nightmare come true.

This week, Guests in Tomorrowland at Magic Kingdom rallied together to be allowed to exit a broken-down attraction. @puimonologist shared a video of the incident on TikTok:

That was definitely something 😭 #disney #disneyworld

In the video, Guests stuck during the third scene of Walt Disney’s Carousel of Progress begin clapping in unison and cheering. While they clearly want off the ride, most are laughing and in good spirits.

A Disney Cast Member on a loudspeaker warns Guests to stay seated, that the Carousel could begin moving at any moment. But eventually, the Guests get their wish and exit the ride.

This slow-moving, fan-favorite attraction has entertained millions worldwide during its decades of operation. From Walt Disney World Resort:

Have you ever been trapped on a Disney Parks attraction?

Comments Off on Guests Clap In Unison, Demand Freedom From Broken Disney Ride