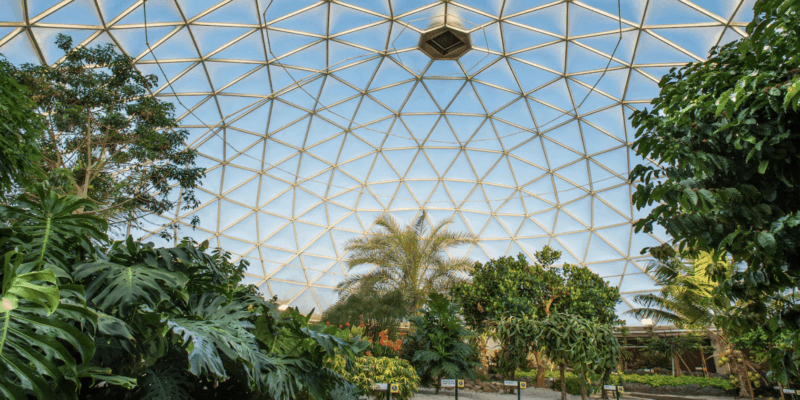 If you have visited any of the Disney Parks in the past you have surely experienced some type of technical difficulty or issue. It is pretty common for rides like “it’s a small world”, Haunted Mansion, and Pirates of the Caribbean to get “backed up” or stop momentarily.

If this happens Guests should not worry as they will most likely resume motion in mere minutes. But sometimes things can take longer to get moving again.

When a ride breaks down or undergoes a maintenance issue that Disney cannot fix while Guests are aboard, they must remove all Guests in order to safely and successfully maintain the attraction.

This was the case recently at the Walt Disney World Resort, more specifically, EPCOT. One Disney World attraction experienced some rather prolonged difficulties, leaving Guests stranded for almost an hour.

A video shared on TikTok by @evola_sam captured the experience:

As you can see, the Guest claims that the ride stopped for a whopping 45 minutes before they were rescued. Living with the Land is a great attraction but definitely not an experience everyone would want to get stuck on for almost an entire hour.

Thankfully, the Guests were eventually rescued. Anytime a breakdown like this occurs, Guests will typically receive one complimentary pass to ride an attraction of their choosing.

More on Living with the Land at EPCOT

Sample the Fruits of our Labor

Enjoy a meal at Sunshine Seasons or the Garden Grill Restaurant in The Land Pavilion, both of which serve fresh produce and seafood grown right here.

What’s the craziest place you’ve been stuck in Disney?