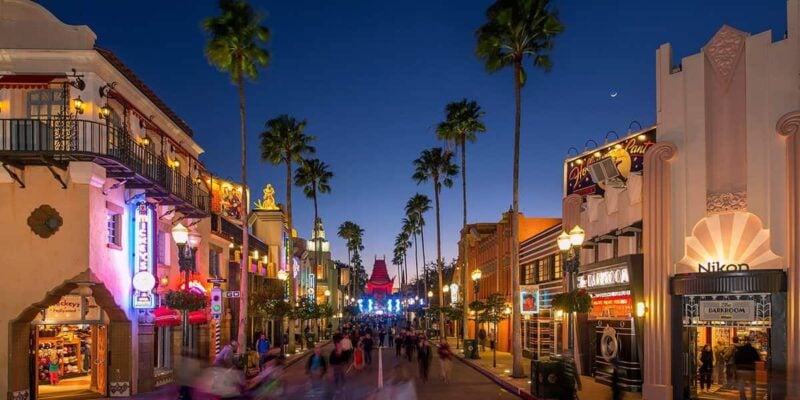 We hope you’re ready to stand in line.

At the Walt Disney World Resort, there are a ton of attractions that Guests flock to every day. Whether you’re visiting Magic Kingdom, EPCOT, or Disney’s Animal Kingdom, you will always be just mere steps away from jaw-dropping experiences.

However, if you’re looking for thrills, Hollywood Studios has you covered.

The theme park contains some of the most intense rides at Walt Disney World, those being Twilight Zone Tower of Terror and Rock ‘n’ Roller Coaster. Both of these rides are incredibly popular, but there is one ride at Disney that almost always has a longer line than the rest. 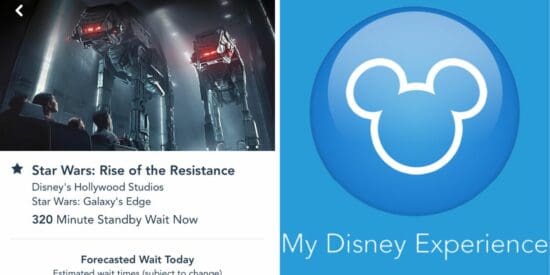 The ride seems to be exceptionally popular this morning, with the My Disney Experience app showing a 320-minute wait for the attraction. As we said, this ride is super popular, but a nearly six-hour wait is shocking, to say the least.

What’s the longest amount of time you would wait for a ride or attraction at Walt Disney World?