Brace Yourself, Disney World Could Soon See Endless Lines, But Not For an Attraction - Inside the Magic 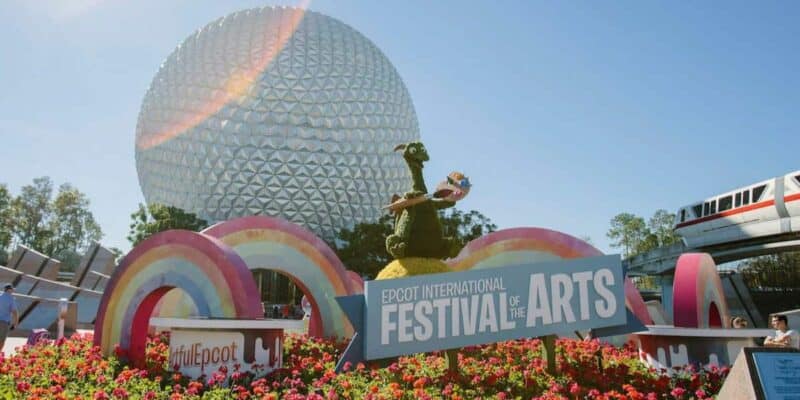 Disney’s latest announcement could bring some of the longest lines at Disney World this season, but they will not be for an attraction.

While Walt Disney World Resort is home to many popular attractions — including Star Wars: Rise of the Resistance and Mickey and Minnie’s Runaway Railway at Disney’s Hollywood Studios, Avatar Flight of Passage at Disney’s Animal Kingdom, Seven Dwarfs Mine Train at Magic Kingdom, and Guardians of the Galaxy: Cosmic Rewind at EPCOT, among others — which often rack up jaw-dropping wait times, the latest Disney announcement could bring back some of the longest lines ever seen at Disney World, though Guests won’t be lining up to experience a new attraction.

In early 2022, thousands of Guests lined up for up to seven hours for a chance to purchase the exclusive — and infamous — Figment Popcorn Bucket, creating some of the longest lines at EPCOT during the International Festival of the Arts. The bucket inspired by the iconic Disney character — who will soon get his own meet-and-greet experience — quickly sold out, returning a few weeks after with an equally smashing success.

Well, Figment fans and collectors will be excited to hear that Disney just announced the return of the exclusive Figment Popcorn Bucket to the EPCOT International Festival of the Arts this year! The announcement was made through Disney Parks’ (@disneyparks) TikTok account, using a trend in the social media platform showing the iconic purple dragon sailing on a boat, making its way back to the Park, surely to face a high demand as it did last year. You can see the video below:

The EPCOT International Festival of the Arts runs from January 13 through February 20, 2023, meaning fans could expect to see the beloved purple dragon make his appearance between those dates. However, Disney did not announce an official arrival date for the Figment Popcorn Bucket this year.

As of this article’s publishing, it is unclear what the process to purchase the highly demanded bucket will be, as Disney has introduced several measures to try and better control the sale of collectible items to prevent incidents and long lines.

Will you visit EPCOT to try and get a Figment Popcorn Bucket this year? Or do you think the collectible is overrated? Let us know in the comments below!

Comments Off on Brace Yourself, Disney World Could Soon See Endless Lines, But Not For an Attraction