Disneyland Packed Tight, Guests Unable to Buy Genie+ Yet Again - Inside the Magic 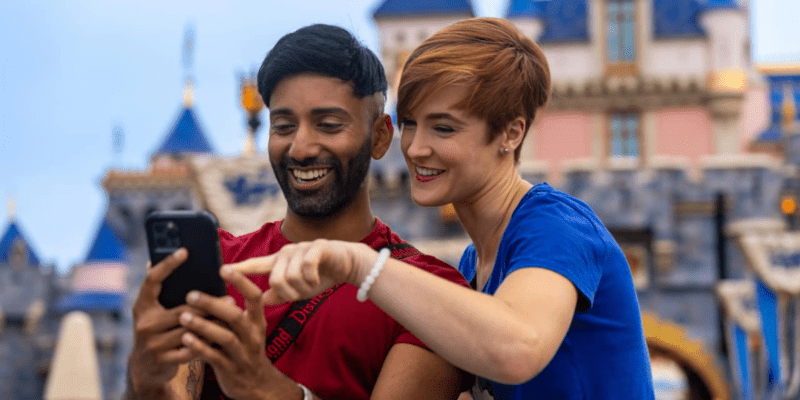 Three days in a row!

Disney’s Genie, Genie+, and Lightning Lane services have been a big point of controversy since they were added to both Walt Disney World and Disneyland.

Disney Genie+ prices can vary by day, meaning you never really know how much it’s going to cost. Availability is also limited, with the service selling out the last two days at the Disneyland Resort.

Now, for the third day in a row, Disney Genie+ has once again sold out. This time, the service was gone before 11:30 a.m. PT.

Disney Genie+ had been priced at $30 per Guest at the Resort, with Walt Disney World prices topping out at $29 per Guest.

Disney Genie is free, but for an extra charge, Guests can upgrade to Genie+, which allows them other access to reservation systems and the option to purchase individual Lightning Lanes for rides, essentially letting them pay to skip the standby queues. This replaced the original FastPass system that the Disney Parks and Resorts utilized for the last few decades.

Due to the popularity of both Walt Disney World and Disneyland’s suite of rides and attractions, Guests will for sure be waiting in long lines.

With rides like Splash Mountain, Big Thunder Mountain Railroad, Pirates of the Caribbean, Matterhorn Bobsleds, to Space Mountain The Haunted Mansion, Guests are in for a treat with whatever Disney Resort they choose to visit, as long as they’re ok with the crazy amount of time they will be spent standing in line.

As we have reported throughout the last two weeks, both the Disneyland and Walt Disney World Resorts are incredibly crowded for the holiday season. Of course, we’re at the tail end, but Guest are still pouring into the Parks on the daily. During holidays, everything is up, from wait times to Disney Genie+ prices. This is why it’s important to be prepared for the insane crowds that will most definitely form during your trip.

Did you visit any of the Disney Parks or Resorts during the holidays?

Comments Off on Disneyland Packed Tight, Guests Unable to Buy Genie+ Yet Again