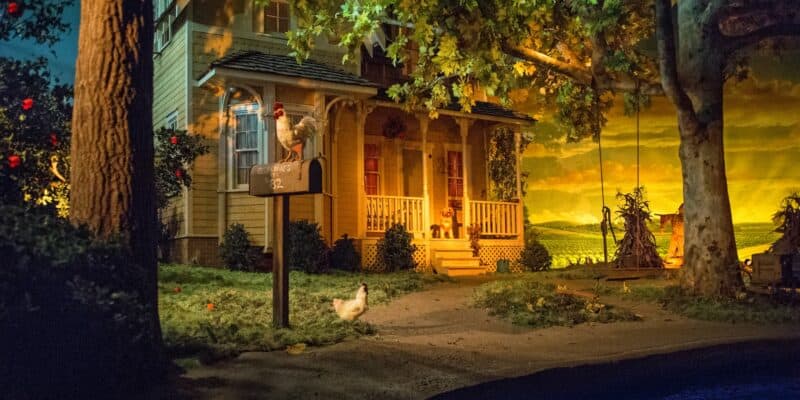 EPCOT is one of the more diverse Parks at Walt Disney World Resort. Here, Guests can learn all about the different cultures, food, and festivities of several countries, as well as nature and the world around them.

Living with the Land is one of these attractions that Guests can learn a lot about nature and farming. Located in World Nature at EPCOT, Guests can ride a boat and learn about the history of farming while gliding past greenhouses.

Related: EPCOT Guest Rides Figment Attraction Alone, “Where Was Everyone?”

However, one Guest in particular had a unique experience on this ride.

A new TikTok from @disneyparksdiy shows that they had the entire boat on the Living with the Land attraction to themselves, with no one else around.

What ride would you wanna go on solo? #disney #disneyworld #disneyparks

The poster says that this experience has happened twice within the last week at EPCOT, stating that going on rides after 8 p.m. seems to do the trick.

Commenters were surprised that this happened, and many expressed that they would love the experience of riding alone on an attraction, not just this one but other attractions throughout Disney World as well, such as the Haunted Mansion in Magic Kingdom.

Related: Living With the Land Holiday Overlay Returning in 2021!

Other users commented that this has in fact happened to them on Living with the Land, as well as several others attractions like Kilimanjaro Safaris at Animal Kingdom and Mickey’s PhilharMagic at Magic Kingdom.

Some commenters seemed to believe the reason for the ride being empty around this time is because others are watching fireworks after 8 p.m., which they believe is the best time to hit the rides at the Disney Parks.

Other users warned that this situation might change in about a week, when the entire Park is decked out for the holidays and more visitors flock to the Parks for all the holiday festivities.

In case you’ve never visited the Living with the Land attraction, here is the official description from Walt Disney World:

Have you ever been on Living with the Land or another Disney Parks ride alone? What was your experience like?