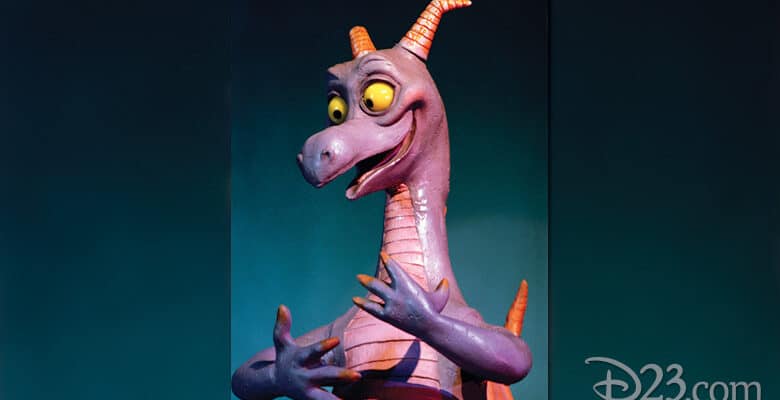 Have you ever been on a ride at the Disney Parks by yourself? If it’s an attraction like Haunted Mansion, “it’s a small world,” or another similar ride, it could be really creepy to experience the sights and sounds of the attraction with no one else around.

This is how one TikTok user felt while riding the Journey Into Imagination With Figment attraction alone at EPCOT.

User @disneyparksdiy shared a video on TikTok of them riding the Journey Into Imagination attraction with no one else in sight.

Have you ever been on a ride by yourself? #disney #disneyworld #disneyparks

In the TikTok, @disneyparksdiy explained there was no one in line for the attraction, so they ended up riding it alone, calling it a “weird experience” and wondering where everyone else was.

Those in the comments section were equally as confused, some even stating that the ride freaks them out. There were some commenters though who took this video as a sign that the ride should be replaced or revamped. For instance, @sunflower2644 commented,

It’s an old ride. They should definitely replace this ride with a new one.

Another commenter, @usernotfound008376, echoed this sentiment, saying it should be revamped:

This ride is so iconic to epcot, but it needs to be revamped. I have a feeling theyll close it forever

However, many commenters such as @kit._xxm mentioned how this ride is special:

I will not tolerate figment slander. he may need a little revamp but I’d die if they took him away😫

Others like @bubba_and_ziggy agreed, saying this is a must-see attraction at EPCOT:

Figment belongs in Epcot and I don’t wanna see it go. Although I’m always like the only one there, it’s still something I gotta hit in Epcot

Some other commenters noted how creepy it was for the poster to ride on this attraction alone, and several gave examples of being the only one on other attractions throughout the Parks, including “it’s a small world,” Haunted Mansion, Carousel of Progress, and Buzz Lightyear’s Space Ranger Spin.

Though this ride has been in rough shape the last few months, it’s clear that Guests still love this attraction but would like to see it revamped. However, with the new Figment movie in the works, maybe that will be the “spark” that helps bring much-needed maintenance, as well as Guests, to the attraction.

What do you think of this Guest’s experience? Have you ever been the only one on a Disney attraction before? Share your experience below!