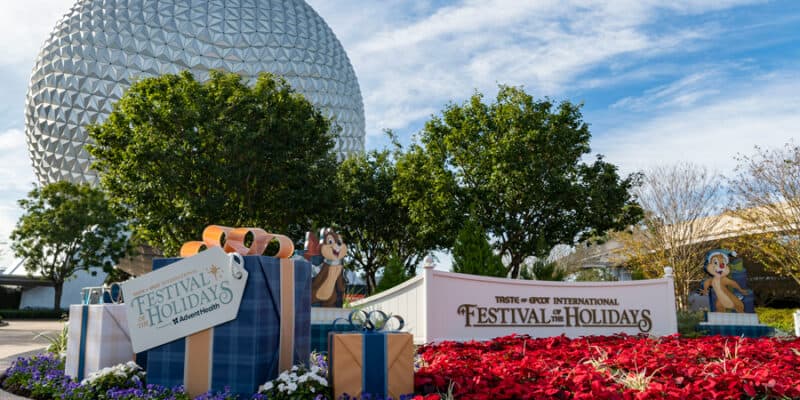 It’s the most wonderful time of year over at EPCOT this holiday season!

Disney has revealed that one of Epcot’s longest-standing attractions is once again getting the magical overlay of Merry and Bright Nights!

The fun holiday overlay began in 2019, following changes to some scenes earlier that same year. The attraction itself already feels totally different when riding at night, and now, with the addition of twinkling holiday lights sprinkled throughout the greenhouses, it becomes an even better nighttime experience.

Merry and Bright Nights at Living with the Land will only be available as part of the EPCOT International Festival of the Holidays. The Festival starts on November 26 and runs through December 30.

Living with the Land opened alongside the park in 1982 where it was originally known as Listen to the Land. It’s been a fan favorite ever since and has been serving Guests the crops grown throughout The Land and Walt Disney World restaurants ever since.

The official Disney World website describes this ride as:

If you’re looking to book a trip to Walt Disney World over the holidays, contact our friends at Academy Travel and begin planning your family’s Disney vacation!

What do you think of the holiday overlay at Living with the Land? Let us know in the comments below!

Comments Off on Living With the Land Holiday Overlay Returning in 2021!