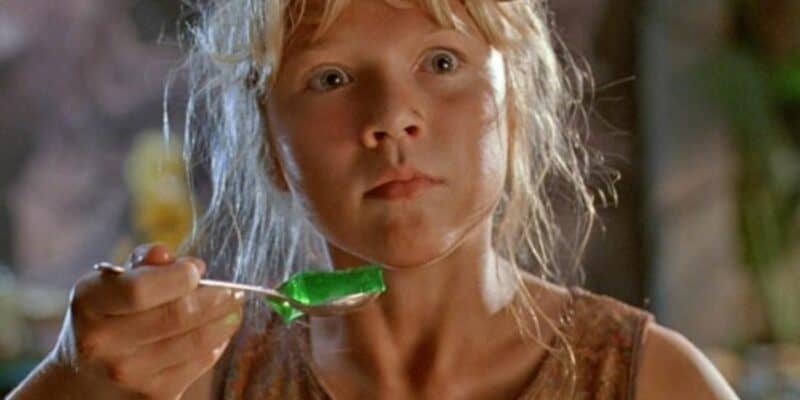 A brand-new Jurassic Park video game is currently in the works from creator Krenautican, and it’s unlike anything we’ve ever seen before, as it has the same spirit as the original 1993 film of the same name from director Steven Spielberg — something its five sequels failed to capture.

Jurassic Park Operations (TBA) is a fan-made first-person survival shooter made in the PlayStation-exclusive creation suite Dreams. And recently, an all-new reveal trailer was uploaded to YouTube, which will leave you feeling like you’ve seen real dinosaurs!

Check out the Jurassic Park Operations trailer below:

The creator has made a number of video game-style Jurassic Park-themed videos, but as you can see, this new game looks like it’s been “spared no expense”. In fact, the dinosaurs look less like video game-created creatures and those of the more genetically-engineered variety!

With voiceover-dialogue by John Hammond (Richard Attenborough) and Dr. Ellie Sattler (Laura Dern) borrowed from Jurassic Park (1993), the trailer shows a ton of dinosaurs from Velociraptor to Tyrannosaurus Rex, as well as several scenes from the film re-created in virtual form.

There are also many Isla Nublar locations on display — some familiar, some not so much. Those of the more surprising kind aren’t actually from the 1993 film — one is actually the Pterosaur Aviary from the novel “Jurassic Park” (1990) by Michael Crichton, upon which the film is based.

Another location is the popular real-world attraction Jurassic Park River Adventure from the Universal Studios theme park resorts, and their dinosaurs look a lot less animatronic this time around (“there are no animatronics in Jurassic Park“, as Hammond would say!).

While you might turn your nose at the fact that this is a fan-made video game, like the original 1993 film, it appears to strike that perfect balance of wonder and terror, while also delivering some truly claustrophobic indoor environments from the film.

Unfortunately, there’s currently no release date for Jurassic Park Operations, however, it does state on Krenautican’s Discord server that a full demo could be out early next year “at the latest”. For now, Jurassic World Dominion (2022) will have to keep us entertained!

What do you think of the new trailer for Jurassic Park Operations? Let us know in the comments down below!