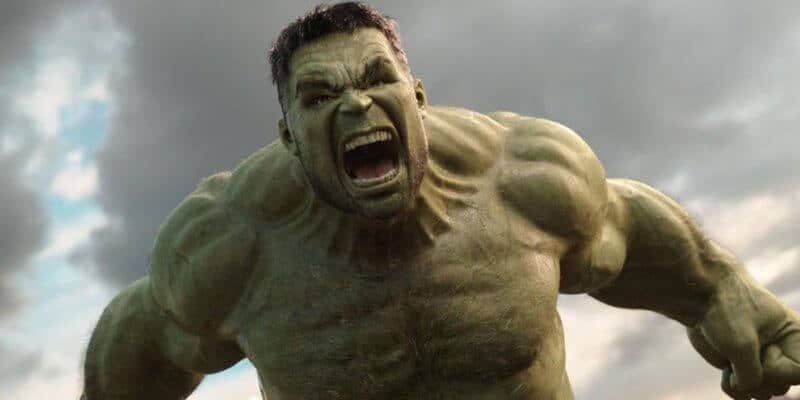 Despite the fact that Marvel Cinematic Universe star Mark Ruffalo (Bruce Banner/Hulk) has previously indicated that he would enjoy joining The Mandalorian saga alongside Pedro Pascal (Din Djarin) and the ever-popular Grogu, the MCU fan-favorite has now criticized the Star Wars universe while defending Kevin Feige’s Marvel movies.

Variety reported on the star’s comments when he was asked if he thinks Marvel Studios is putting out too much content between its movie slate and its ever-expanding lineup of Disney+ Original series:

“I understand that these things run their course and then something else comes along. But the thing Marvel has done well is that, inside the MCU, just as they do with comic books, they let a director or an actor sort of recreate each piece to their own style, their likeness. Marvel generally lets them bring that to the material.”

Ruffalo went on to throw a little bit of shade at Lucasfilm and the Star Wars franchise, saying:

This year, the Marvel Cinematic Universe has put out two films, Doctor Strange in the Multiverse of Madness (May 6) and Thor: Love and Thunder (July 8), with Black Panther: Wakanda Forever slated for November 11.

Marvel Studios already has four movies on tap for theatrical release in 2023, including the highly anticipated Ant-Man and the Wasp: Quantumania.

Ruffalo is set to reprise his role in the upcoming Disney+ show, She-Hulk: Attorney at Law, which stars Tatiana Maslany as Jennifer Walters. The series will reportedly feature a number of cameos and guest roles, including an appearance by Charlie Cox (Matt Murdock/Daredevil), who made his MCU debut in Spider-Man: No Way Home (2021).

As for the Star Wars galaxy, Diego Luna’s Rogue One prequel series, Andor, is slated for a September 2022 premiere on Disney+.

And, The Mandalorian will continue with Season 3 in February 2023. Although Jon Favreau and Dave Filoni have remained characteristically tight-lipped about the third season of their hit series, we do know that Pascal, Esposito, Katee Sackhoff (Bo-Katan Kryze), Giancarlo Esposito (Moff Gideon), and Carl Weathers (Greef Karga) will all return.

What do you think about Ruffalo’s comments about Star Wars?