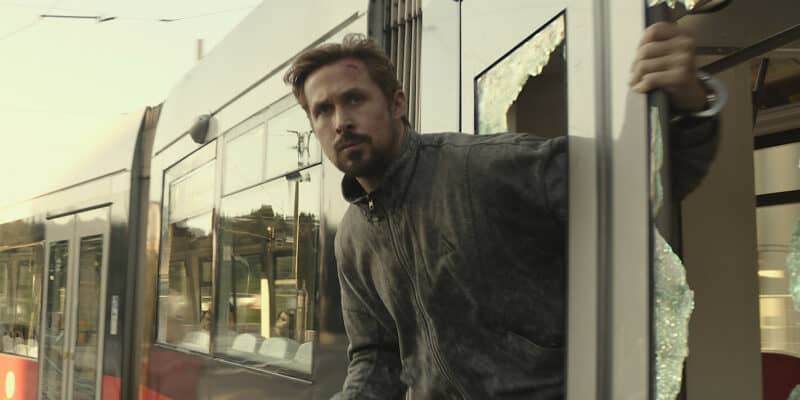 Joe and Anthony Russo might create their own franchise on Netflix instead of returning to direct Avengers 5.

After creating four of the most beloved MCU movies, Marvel fans are basically begging the Russo Brothers to return to the MCU. They made Avengers: Infinity War (2018) and Avengers: Endgame (2019) back-to-back, leaving fans shocked at how the Marvel Cinematic Universe was completely changed.

Now, the Russo Brothers have moved on. They worked with Netflix to create a film adaptation of The Gray Man with Ryan Gosling, Chris Evans, and Ana De Armas. It’s now on the streaming platform for anyone to watch.

While some might think The Gray Man was a “one and done” deal with Netflix, Joe Russo made it clear in a recent interview with Variety that they might make an entire franchise from this movie:

“It’s based on a book series, so there is the opportunity to expand this into future movies. We love to keep going with the world because we love all the characters. But we need the audience to tell us whether they want to see more of the story or not. If we do continue forward with the story, I can guarantee you that Dhanush’s character will be part of that world moving forward.”

Related: Ryan Gosling Was Once Fired From Disney

Dhanush will probably return, which means that the Russo Brother might be stuck working on another project instead of Avengers 5. Marvel just recently got some titles leaked, meaning that Avengers 5 might be coming sooner than fans originally thought.

If the Russo Brothers work on another Gray Man spinoff, it doesn’t mean they won’t ever come back to the MCU, but the chances of them doing anything with Secret Wars is probably slim. Hopefully, fans will know sooner or later if the Russo Brothers will return, but don’t be surprised if they don’t make it back in the next few years.

Do you want the Russo Brothers to direct Avengers 5? Let us know what you want!