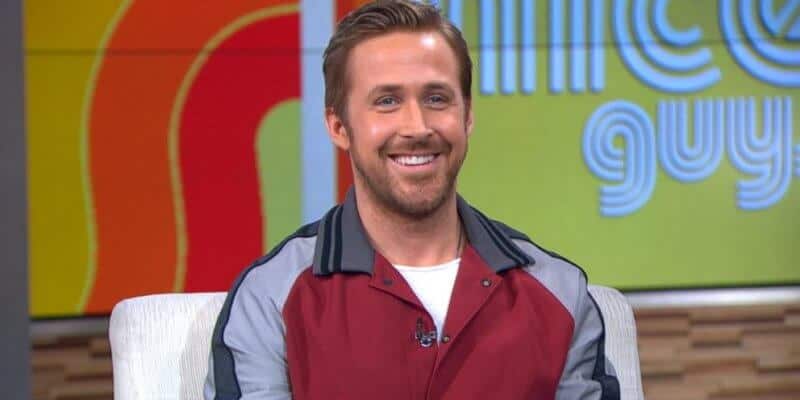 Ryan Gosling, known for his roles in award-winning films including The Notebook (2004) and La La Land (2016), was once part of the Disney family as he starred alongside Britney Spears and Justin Timberlake as a Mouseketeer.

But, did you know that Gosling had a bit of an attitude, which actually got him fired from the company?

But, the then 12-year-old actor used to have a big attitude, which reportedly got him fired from being a Mouseketeer. Per ScreenRant:

Remember when Ryan Gosling was a Mouseketeer with Britney Spears and Justin Timberlake all those many moons ago? Apparently twelve-year-old Gosling had a bit of an attitude, because it got him fired by Disney early on.

When he was promoting his movie Lars and the Real Girl back in 2008, he said that he was apparently considered such a bad influence on his co-stars that their mothers actually complained to the studio. That got him hauled to the proverbial principal’s office, where he was told that he wasn’t Disney material for constantly educating the other tween Mouseketeers about mature topics (Gosling says he didn’t know what the studio expected from a twelve year old boy).

Related: Did You Know Wayne Brady Was Fired From Disney World?

As ScreenRant points out, it seems as though the firing did not hurt Gosling or his career as he has gone on to star in award-winning films and at age 26, he was the seventh-youngest Academy Award Best Actor nominee at the time.

Gosling continued his success and in 2004 he took home awards for starring in The Notebook including four Teen Choice Awards and an MTV Movie Award.

In case you never watched Mickey Mouse Club, D23 describes this show as:

The original, and still beloved to this day! Mickey Mouse Club debuted on ABC on October 3, 1955, as an hour-long show—every weekday afternoon!—featuring a cast of kids (called Mouseketeers) presenting skits and musical numbers, as well as introducing special guest stars, serials, Disney Newsreel segments from around the world, and plenty of Disney cartoons.

When discussing the version Ryan Gosling appeared on, D23 stated:

Did you know Ryan Gosling was fired from Disney? Let us know in the comments below.

Comments Off on Ryan Gosling Was Once Fired From Disney