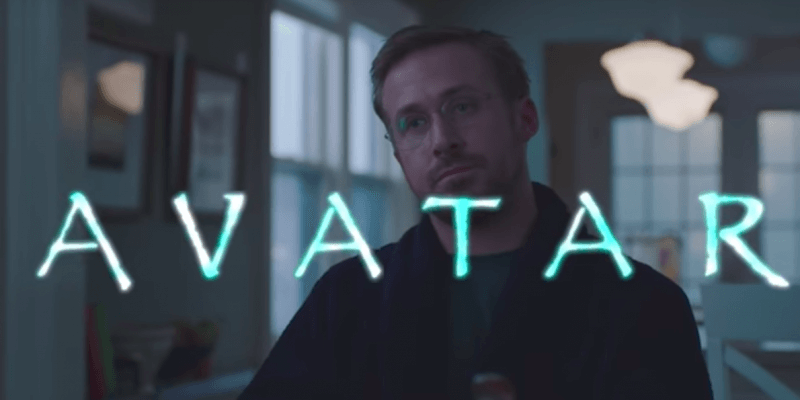 Years after “Avatar” arrived in theaters, there’s one thing Ryan Gosling just can’t get over.

Gosling hosted the season premiere of “Saturday Night Live” this weekend and played a character named Steven in this digital short. One thing about “Avatar” still haunts Steven to this day: the film’s logo and its Papyrus font. Why did James Cameron choose that font? “He just highlighted Avatar, he clicked the drop-down menu, and then he just randomly selected Papyrus like a thoughtless child,” Gosling says in disbelief.

See the hilariously dramatic sketch in the video below.

As Steven sadly discovers in the sketch, the font for “Avatar 2” is still Papyrus. The sequel arrives in theaters on December 18, 2020.