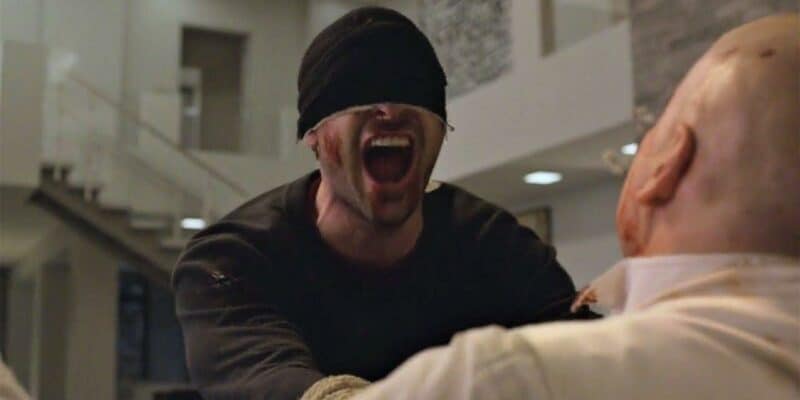 A new report indicates that Marvel has a plan for how to introduce certain Marvel characters into the MCU without ruining the series they appeared in.

For instance, Marvel fans were excited to see Charlie Cox’s Daredevil appear in Spider-Man: No Way Home (2021), but Marvel has been tight-lipped about whether or not the character’s origins will be changed from his Netflix Series.

With Disney+ housing all of the Netflix Marvel series, it doesn’t make sense for them to completely make the shows not part of Marvel canon. That would ruin the whole point of having them on the streaming platform.

ABC’s Agents of S.H.I.E.L.D. has been treated in the same way and now there is a report that Chloe Bennett’s Quake will appear in the MCU soon. While fans thought she would appear in Secret Invasion, the actress did shut down those rumors by claiming they are false.

One fan claims that not only will Daisy Johnson’s Quake be involved in a new Marvel project, but that Marvel will explain that her origins will be different than Agents of S.H.I.E.L.D. as it will be set in a different universe:

Can confirm now that Feige and CO. are treating Agents of SHIELD as another universe. Daisy in 616 will have a new origin, however aspects of her AoS story will be incorporated as a nod to all of the diehard fans. The creative team behind AoS gave their blessing.

Can confirm now that Feige and CO. are treating Agents of SHIELD as another universe. Daisy in 616 will have a new origin, however aspects of her AoS story will be incorporated as a nod to all of the diehard fans. The creative team behind AoS gave their blessing. pic.twitter.com/eBKsQBcfI0

KC Walsh, a reliable insider confirms this news to be accurate:

For the people who need to hear it this is essentially how they explain the inclusion of the Netflix characters as well https://t.co/9YZoECBFut pic.twitter.com/ykCHzPc6JB

This will be interesting to learn more about as Charlie Cox’s Daredevil is reported to appear in She-Hulk: Attorney At Law which might let Marvel fans know if the MCU’s Matt Murdock is the same hero fans know from the Netflix Marvel series.

Do you think all Netflix Marvel Super Heroes Will Have A soft reboot? Let us know what you think!