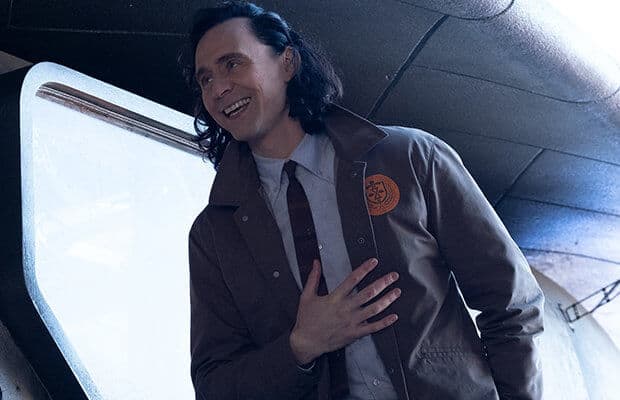 The Acolyte is an upcoming Star Wars series set to explore the High Republic era making it the first live-action series to steer clear away from the Skywalker Saga. This can be a good thing, but since fans don’t know much about the series, it’s hard to know what to expect from the series.

One fact fans do know is that the showrunner, Leslye Headland has made it clear that the series will explore the downfall of the Jedi Order and help explain how someone like Palpatine could make thousands of Jedi blind to his evil plans.

New reports claim that this mysterious series will have Kate Herron direct which would be amazing to see. Marvel fans loved her work with Tom Hiddleston’s Loki as it was a fan-favorite series. Making Star Wars claims that Herron is set to direct the upcoming series with another source stating that the show is entering pre-production meaning that the series is making some real progress.

If The Acolyte is set to continue like The Mandalorian and have multiple seasons, it might be good for Kate Herron to helm the project and help the series become a new fan-favorite. Most Star Wars series have been received well, but series like The Book of Boba Fett and Obi-Wan Kenobi still have disappointed fans over certain decisions.

Thankfully, The Acolyte will be set on new characters in the Star Wars universe meaning that the series won’t have such high expectations, but it will still have to convince fans why they should watch this new show. As of right now, the Disney+ series doesn’t have a release date yet, but it might get an official release date at D23.

If The Acolyte is successful, it could lead to a slew of new series as Disney would want to create more content for the new era of Star Wars. This era is like the Wild West of Star Wars as the Outer Rim is barely inhabited by people and the Jedi are helping the Republic expand into this new territory.