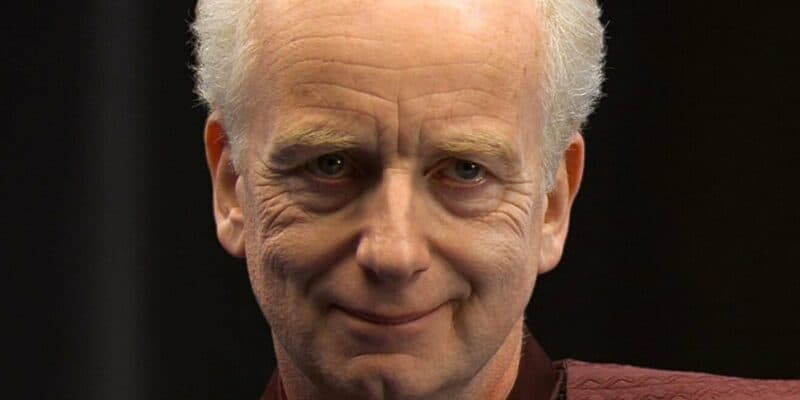 Star Wars‘ first High Republic series will be exploring the fall of the Jedi Order as it didn’t obviously happen overnight.

Most fans want to see the Old Republic come to the big screen and for the moment, Lucasfilm is too scared to venture there, but The Acolyte does have some promise.

Another upcoming series, The Acolyte, reportedly starring Amandla Stenberg, aims to do that. The show is in the casting phase, but the writing is largely complete, says showrunner Leslye Headland, cocreator of the time-looping Netflix show Russian Doll. She has been planning for it for two years, mostly from the confines of her home.

Star Wars also took the time to give fans an idea of what to expect from the series as showrunner, Headland explains she wanted to connect this series with the Prequels:

The Acolyte, Headland says, takes place roughly 100 years before The Phantom Menace: “A lot of those characters haven’t even been born yet. We’re taking a look at the political and personal and spiritual things that came up in a time period that we don’t know much about. My question when watching The Phantom Menace was always like, ‘Well, how did things get to this point?’ How did we get to a point where a Sith lord can infiltrate the Senate and none of the Jedi pick up on it? Like, what went wrong? What are the scenarios that led us to this moment?”

Of course, fans know that the fall of the Jedi can be contributed to Darth Sidious/Palpatine, but his master, Darth Plagueis also had a role in the Republic’s fall. The old Sith Lord is well-known for his experimentation on Midichlorians which led to his prolonged life, but he also was the Magistrate of the Intergalactic Banking Clan which gave him vast resources to slowly corrupt the Republic.

At this point, Plagueis would be a young man, so it’s entirely possible that the Sith Lord could play a role in the series, but it seems that he won’t be the protagonist as Amandla Stenberg is reportedly starring as the titular character.

This is okay as The Acolyte could easily explore a dark side wielder who runs into Darth Plagueis and could end up being his assassin or simply be his “acolyte”. Darth Bane’s Rule of Two means that the Sith order at this point is only Master and Apprentice, but Sith Lords found ways to exploit this as they would train assassins or other people to serve as servants, but purposely withhold knowledge so that the lesser dark side wielders couldn’t overtake them.

The Clone Wars gave a great example of this with Asajj Ventress and Savage Opress as the two served as Dooku’s enforcers without being his apprentice as that would’ve made him a traitor to Darth Sidious, his master. This would be a great tie-in as the Sith are nowhere to be seen in the High Republic era and it would be refreshing to follow the bad guys for once in Star Wars.

Headland also describes the series as trying to show how the Jedi Order is very different from the Prequels and that the Jedi were not accustomed to fighting often at this point:

Headland describes The Acolyte as a mystery thriller set in a prosperous and seemingly peaceful era, when the galaxy is still sleek and glistening. “We actually use the term the Renaissance, or the Age of Enlightenment,” she says. Jedis were not always ascetic monklike figures living selflessly and bravely. “The Jedi uniforms are gold and white, and it’s almost like they would never get dirty. They would never be out and about,” Headland says. “The idea is that they could have these types of uniforms because that’s how little they’re getting into skirmishes.”

This would be great to explore as the antagonist for the series could easily be a Jedi trying to uncover why they sense the dark side. The mystery thriller aspect could be the acolyte trying to learn more about the Sith order which wouldn’t be easy as the Jedi have removed almost all records of the dark side wielders or how to learn any dark side abilities.

Hopefully, the series will lead fans to understand how the Jedi Order became so vulnerable that someone like Palpatine could slowly take over and one day almost destroy the entire order in one night.

Are you excited about the Acolyte? Let us know what you think!