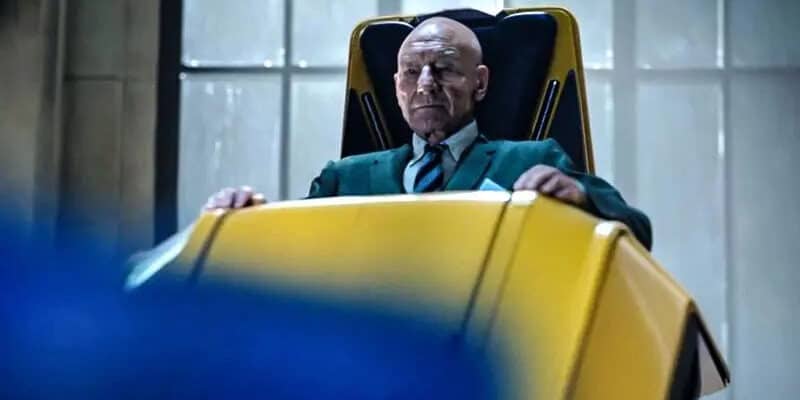 At last, Marvel fans can watch a certain Marvel series after it was confusingly out of order since it debuted on Disney+.

After today’s news about X-Men ’97, fans will watch X-Men: The Animated Series to get caught up or watch it for the first time. Before today, the animated series faced an annoying problem. The episodes weren’t in chronological order.

Some fans found online episode guides for the series to help watch the show correctly, but it shouldn’t have taken Disney this long to make the update. Thankfully, Disney+ made the changes, and now the series is in chronological order, making it easy for any interested fan to watch the series and be ready for the show when it releases next year.

After fans begged Disney+ to make the changes, they posted an update confirming that the series has been updated with the chronological order on Twitter:

Our love language is binging all 5 seasons of the X-Men animated series (in updated order) together.

Our love language is binging all 5 seasons of the X-Men animated series (in updated order) together. 🫶 https://t.co/FwVWFCPUyk

Fans have had a lot of hype created for the X-Men ’97 series after having a variant of Charles Xavier use the classic yellow wheelchair and even had the iconic theme song play in Doctor Strange in the Multiverse of Madness (2022). Then the theme came back a few weeks ago in the Ms. Marvel finale when Iman Vellani’s Kamala Khan was confirmed to be a mutant.

It’s an exciting time to be an X-Men fan, and it’s great seeing Disney finally make the series watchable for newcomers so that they aren’t confused and feel like they missed something important.

Are you excited for X-Men ’97? Let us know your thoughts!