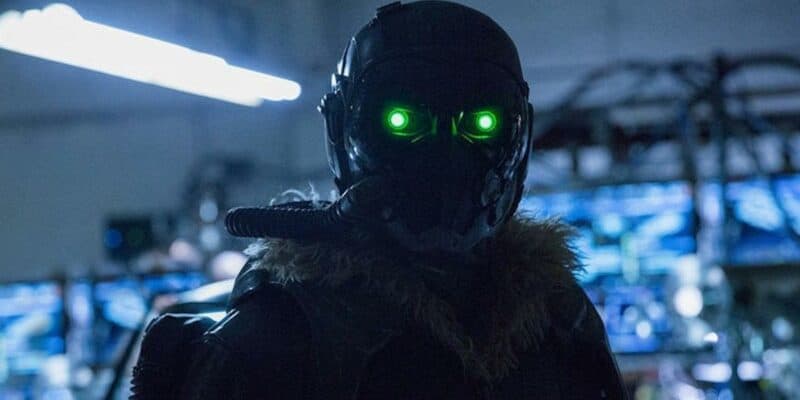 Sony is bringing in a new actor to play Vulture in Spider-Man: Across the Spider-Verse (2023) instead of having Michael Keaton reprise his role.

Across the Spider-Verse is definitely one of the most anticipated movies for 2023 with fans eager to see what will happen to Miles Morales (voiced by Shameik Moore) since this will be one of Sony’s most ambitious movies yet. So far, the sequel is confirmed to explore six universes with around 24o characters in the roster.

Hailee Steinfeld will return as Gwen Stacy as she will help Miles on their new adventure which will also include Oscar Isaac as Spider-Man 2099. Fans are very excited to see these characters work together and that isn’t all fans have to be excited about since Sony has confirmed who the villain will be for the movie.

On top of this, Sony also announced that the Vulture will have a role in the movie with Jorma Taconne voicing the part. Taconne has a lot of work in comedies so it’s safe to say that this iteration of the Vulture will have comedic moments based on the actor’s background. Fans had seen the Vulture appear briefly in Jared Leto’s Morbius (2022).

Michael Keaton’s cameo led fans to believe that a Sinister Six movie isn’t too far away which is exciting, but fans don’t know which Spider-Man will fight this super villain group. With Keaton not coming back to voice the role, it’s still possible that he could have a cameo as there were rumors that Tom Holland’s Spider-Man could appear in the movie.

Across the Spider-Verse hasn’t revealed very many details about the movie leaving fans in the dark about what to expect. Most fans were hoping to see it in October and Sony decided to delay the movie to make sure the story and animation were of the best quality the studio could deliver.

Eventually, Sony will release another trailer for the movie, and hype for Miles Morales’ next adventure will escalate as fans are excited to see more Spider-Man on the big screen. With Holland taking a break from acting, Across the Spider-Verse may be the only Spider-Man projects fans get for the next few years until Holland returns for Spider-Man 4.

Are you excited to see a new Vulture in Across the Spider-Verse? Let us know what you think!