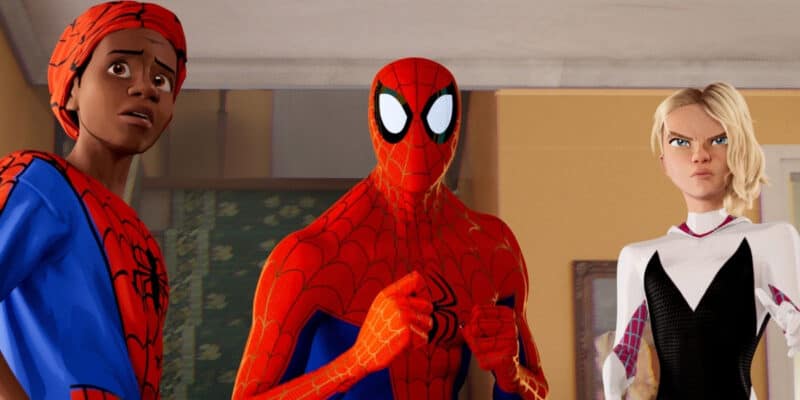 The Marvel Cinematic Universe is multiplying, but the Spider-Verse has every Marvel fans’ attention. Especially now that Sony has officially delayed Spider-Man: Across the Spider-Verse Part I and Part II to shocking dates.

Across the Spider-Verse: Part I was originally set to debut in October 2022, but the film will now call June 2, 2023, its new release window.

Another fan shared a hilarious photo in response to the news:

Another fan perfectly captures the feelings of many:

NO WHAT PLEASE NO

NO WHAT PLEASE NO pic.twitter.com/4r83Y4J13t

Nobody likes a delay, especially when Oscar-winning directors Phil Lord and Chris Miller are behind the biggest Spider-Man project since Spider-Man: No Way Home (2021).

When Does Spider-Man Come Out?

More About Spider-Man: Across the Spider-Verse

Miles Morales returns for the next chapter of the Oscar®-winning Spider-Verse saga, an epic adventure that will transport Brooklyn’s full-time, friendly neighborhood Spider-Man across the Multiverse to join forces with Gwen Stacy and a new team of Spider-People to face off with a villain more powerful than anything they have ever encountered.

Christina Steinberg ensures that this swinging film will be a massive blockbuster and one of the greatest installments in the Spider-Man franchise.

How do you feel about this delay? Let us know in the comments below!

Comments Off on Sony Delays Next ‘Spider-Man’ Movie, Fans Lose It