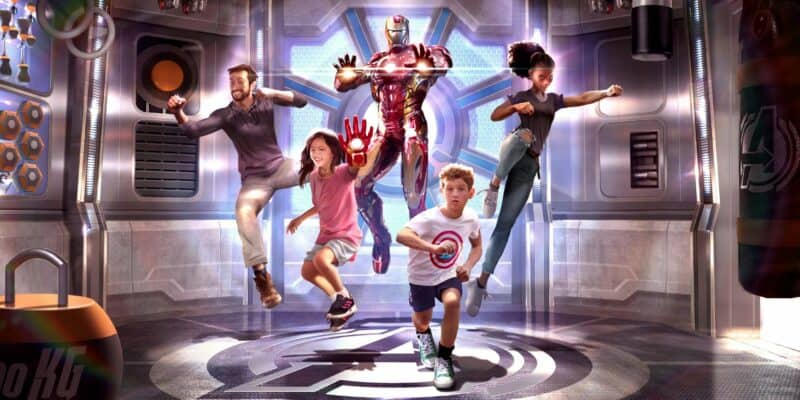 As the highly anticipated opening of Avengers Campus at Walt Disney Studios Park keeps getting closer, Disneyland Paris continues preparations for the debut of the highly immersive land.

These preparations go anywhere from the continuous training of Cast Members and character performers to the finishing touches of the buildings and areas of the land, all while paying extreme attention to detail as is characteristic of the Walt Disney Company.

While Avengers Campus may operate before or after official Park hours as part of special events or reservation systems, these tests are purely functional and graphical to make sure the site is working properly in advance of the expected opening date and do not give any official indication regarding the land’s official operating hours.

Let’s not forget that Avengers Campus will officially welcome new recruits on July 20, 2022. However, as of the publication of this article, Disneyland Paris had not released official information regarding Avengers Campus’ operating hours.

Guests will also be able to live their own adventures, joining forces with their favorite superheroes, including Black Panther and Thor, and helping them in missions to protect the Earth. With characters from the Marvel Cinematic Universe like Loki, Captain America, Hawkeye, Kate Bishop, The Eternals, Shang-Chi, Moon Knight, Scarlet Witch, and America Chavez arriving at Avengers Campus in Disney California Adventure, we can’t wait to see who will make an appearance at Avengers Campus in Walt Disney Studios Park.

Are you excited to visit Avengers Campus once it opens? Let us know in the comments below!