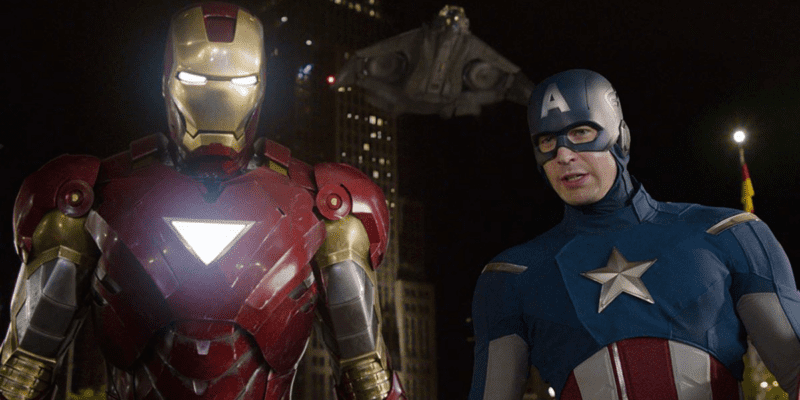 The Marvel Cinematic Universe is full of colorful characters and classic heroes that virtually every Marvel fan loves, but the original six from Avengers (2012) will always be considered the greatest team. Now, one of the members has revealed that they “really, really” miss their part in the MCU.

Moving on and over, Anthony Mackie took up Captain America’s shield in The Falcon and the Winter Soldier, while Chris Evans strapped up his space gear for Pixar’s Lightyear (2022).

Even Chris Evans can’t help but miss his old role:

“You know, it’s different. It’s different. For ten years, you always have a movie around the corner. For ten years… it’s always, you finish one and your life is scheduled by, ‘Okay, six months, we have press. Six more months, we start up on the next movie.’ To kind of have open waters, there’s parts of it that are nice and there are parts of it that I really, really miss, because it was a role that meant a lot to me. And I love those people and, you know, it’ll be the best ten years of my professional life without any question forever.”

While Evans is remaining quiet on his future with the Marvel collection, rumors suggest that he, Scarlett Johansson, Tobey Maguire, Andrew Garfield, and more could appear in the upcoming Secret Wars movie — undoubtedly the most influential film in Marvel history if it’s pulled off.

Nonetheless, fans are hoping that one day “Cap” will once again be Chris Evans’ title:

Let’s face it, Feige has plans to bring the OGs back in some way shape or form in the waaaay future.

Let’s face it, Feige has plans to bring the OGs back in some way shape or form in the waaaay future.

As much as Marvel thinks they gave closure to Steve, they left a door open with old Steve still possibly out there and now the multiverse giving them another way to bring him back.

As much as Marvel thinks they gave closure to Steve, they left a door open with old Steve still possibly out there and now the multiverse giving them another way to bring him back.

With the Multiverse in Earth-616, there’s an endless array of opportunities for Chris Evans to reprise his role of Steve Rogers from a different universe. While this could be considered a “retcon” of the pre-established Captain America, the American man still has a significant role to play in the future of Marvel Comics and more.

Until then, fans will have to watch Chris Evans alongside Ana De Armas and Ryan Gosling in the Russo Brothers’ Gray Man (2022) action-thriller on Netflix this Summer on July 15.