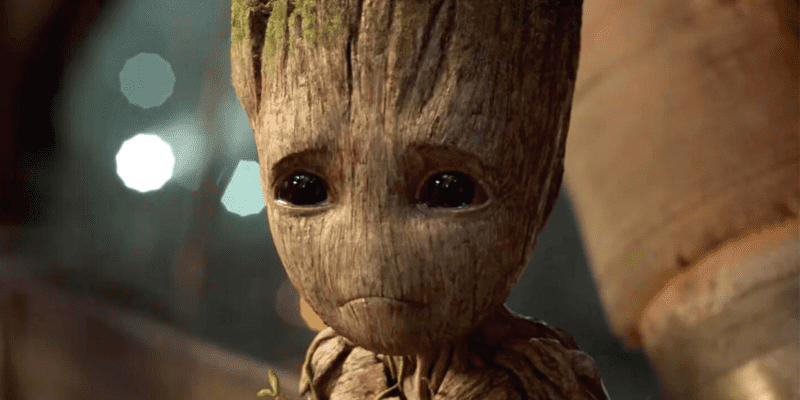 The Marvel Cinematic Universe is preparing to welcome back the Guardians of the Galaxy and Thor Odinson in Thor: Love and Thunder (2022) this Summer, but they can’t help but point out some exciting CGI starring Groot and Rocket.

Thor: Love and Thunder are just around the corner, making headlines after the film’s official runtime disappoints virtually every Marvel fan.

Now, the VFX and CGI of Groot (Vin Diesel) and Rocket (Bradley Cooper) are turning heads for the wrong reason:

A new look at Rocket & Groot in #ThorLoveAndThunder

In a new look at Thor: Love and Thunder, Rocket can be seen attempting to free a pair of binoculars from the mouth of teenage/young adult Groot, something that some fans aren’t pleased with:

The cgi looks a bit off. Why does groot look like a peace of wood ? Oh wait.

the cgi looks a bit off .why does groot look like a peace of wood ? oh wait

Following the official She-Hulk trailer featuring less than perfect CGI that generated online backlash, Marvel fans quickly spot the “off” looking CGI of Groot in Thor: Love and Thunder. Also, some fans are done with the character and want the full-grown flora colossus back from Guardians of the Galaxy (2014).

While Thor: Love and Thunder isn’t the Guardians’ movie, fans are still expecting the same quality and integrity of the characters to be found in this Marvel movie as it is in James Gunn’s trilogy.

Do you want Groot to grow up? Comment below!