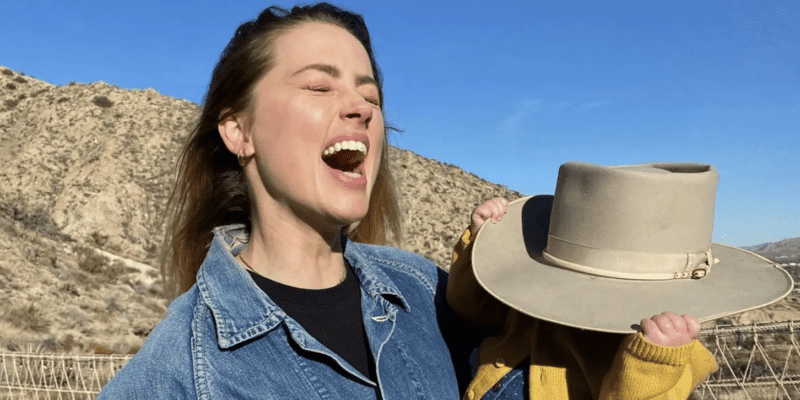 Johnny Depp has had his fair share of high profile relationships, from his long-time love Vanessa Paradis to actress Winona Ryder and supermodel Kate Moss in the ’90s to Dirty Dancing star Jennifer Grey, the Hollywood star has seemingly never had trouble getting any lady he sets his sights on.

One of Depp’s relationships, however, has been in the spotlight more than other for the past couple of years — his ill-fated marriage to actress Amber Heard.

The former couple were recently embroiled in a high-profile $50 million civil lawsuit in Fairfax, Virginia. The jury is currently deliberating, but the trial saw a number of explosive accusations, from leaked text messages in which Depp and a close friend referred to Heard’s “rotting corpse” to psychological evaluations that allegedly exposed Heard’s multiple mental disorders. Public opinion is divided, with some believing Heard’s allegations of domestic violence and others fully supporting Depp’s continued — and vehement — denial of the claims against him.

Now that Heard’s time on the stand is done, the actress has retreated to her California desert home near Joshua Tree National Park. One recent article noted that controversial Heard considers the area to be her “sanctuary”:

“Amber loves spending time in the desert. It’s the one place she can get away from everything. She’s really ­connected with the artistic ­community there, and feels she experiences a true getaway.”

The source added, “Joshua Tree is full of cool hipsters and it’s just her scene. She can get away from it all and it’s a sanctuary.”

Heard reportedly spent Memorial Day weekend at the property after receiving recent “death threats” and threats to put her young daughter, Oonagh Paige, “in the microwave.” On the stand, Heard said, “People want to put my baby in the microwave, and they tell me that. This is horrible. This is painful. And this is humiliating for any human being to go through.”

Per Deadline, the jury recently returned with a question after resuming their deliberations on Tuesday, May 31. It is unknown how long it will be until a verdict is reached.

Related: ‘Pirates of the Caribbean’ Ship Parks Outside Courthouse in Depp vs Heard Trial

At this time, as noted, the former couple recently appeared in court in relation to their $50 million U.S. civil lawsuit. Jury deliberations are currently underway.

Have you been following Johnny Depp vs. Amber Heard?