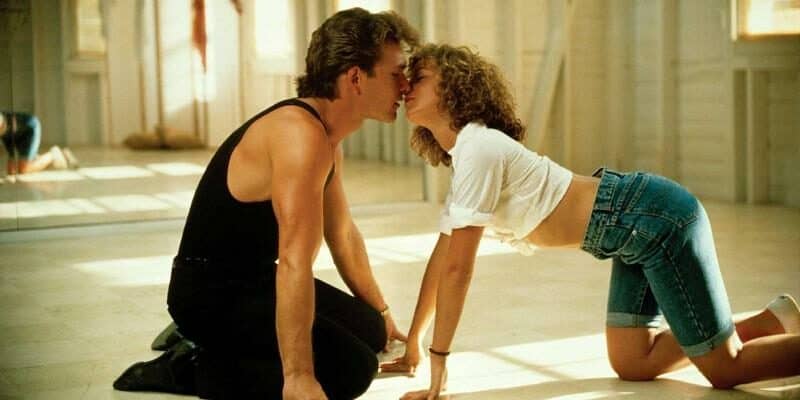 Amid Johnny Depp’s ongoing court battle with ex-wife Amber Heard, Dirty Dancing star Jennifer Grey has spoken out about her past relationship with the Pirates of the Caribbean star.

Grey has recently been promoting her new book, “Out Of The Corner” — a reference to the iconic Dirty Dancing line, “Nobody puts baby in the corner” — which details the tragic fatal car crash that ultimately ended her relationship with Matthew Broderick and led her to move on with Depp. Broderick and Grey found themselves involved in the wreck in Ireland in 1987. Two people ultimately died.

In an excerpt from her book, Grey shares, “On August 12, I wrote in my journal, ‘I’m in love, pretty sure for the first time in my life…He’s kind, funny, smart, moral, thoughtful, respectful.”

Depp — who has previously been defended by exes Vanessa Paradis and Winona Ryder — is facing allegations of domestic violence, which he and his team have adamantly denied from the start.

Related:  Ryan Reynolds and Blake Lively Reportedly on the Rocks, “Very Good at Faking It”

Now, after also coming to the Alice In Wonderland alum’s defense in her book, Grey has also expressed details of their relationship to People magazine:

Grey’s memoir also describes how she felt when she began dating Depp following the tragedy she experienced with Ferris Bueller’s Day Off costar Broderick, “If a mirage could have been a person in the summer of 1988, that mirage would have been Johnny Depp.”

Grey did not specifically address Depp’s ongoing legal battle with Heard in her memoir or her recent interview.

Related: Johnny Depp’s Legacy, the Viper Room, Is Getting Demolished

British Judge Andrew Nicol presided over the original proceedings, and Depp later lost his right to appeal the original ruling in the United Kingdom. As noted, the Jack Sparrow actor, for his part, has consistently denied the domestic violence allegations.

One description of Dirty Dancing reads:

Starring Patrick Swayze and Jennifer Grey, it tells the story of Frances “Baby” Houseman (Grey), a young woman who falls in love with dance instructor Johnny Castle (Swayze) at a vacation resort. The film was based on screenwriter [Eleanor] Bergstein’s own childhood.

What do you think of Depp and Grey’s 1980s relationship?