After Firing Johnny Depp, Warner Bros. Aims to Obtain His Famed Movie Franchise - Inside the Magic 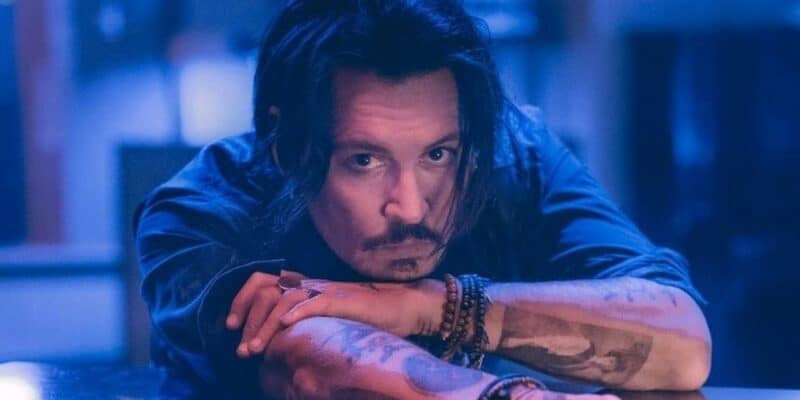 Now, after firing Depp, Warner Bros. is looking to purchase the franchise that put him on the map as a Hollywood actor. In 1984, 21-year-old Depp starred as Glen Lantz in Wes Craven’s classic Nightmare on Elm Street, which showcased Robert Englund as Freddy Krueger for the first time.

A recent article notes that Warner Bros. is looking to purchase the famous horror franchise along with several other well-known film properties:

The rights to Friday the 13th have famously become a quagmire, after writer Victor Miller terminated the copyright transfer and kicked off a conflict with series producer Sean Cunningham that reverberates out to impact the studio. Now, Jason’s fellow slasher icon Freddy Krueger is among a number of properties Warner Bros. is said to be negotiating to retain. Per a report at Puck, the studio is in negotiations to prevent losing the domestic rights to A Nightmare on Elm Street, Beetlejuice, and Little Shop of Horrors, among others. Copyright termination is part of the Copyright Act of 1978, which expanded the life of copyrights.

The Copyright Act of 1978 allows creators who previously transferred their copyright to another individual or entity to petition to terminate the transfer after 28 years.

Puck also noted that other 1980s franchises, such as RoboCop, are likely to be up for renewal soon. As various franchises from the ’80s — a great decade for both teen films like John Hughes’s Breakfast Club (1985) and Pretty In Pink (1986) and horror movies — become eligible for copyright transfer termination, reboots and revivals could become quite interesting over the course of the next few years.

Do you want to see Warner Bros. revive Nightmare on Elm Street?