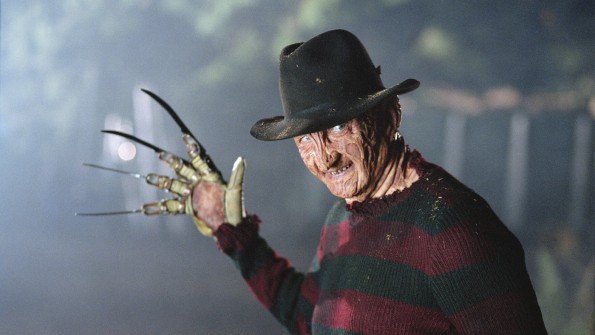 Don’t fall asleep! Freddy is coming for you in a way he never has before! Death Waltz recording company took to social media today to tease a coming release of the score from the iconic horror classic “A Nightmare on Elm Street” on vinyl.

Wes Craven’s 1984 classic slasher film made an entire generation fear the thought of falling asleep by introducing the world to Freddy Krueger, now one of the most iconic and recognizable figures in the world of horror. The haunting score for the film was composed by Charles Bernstein.

There are no details yet as to when the vinyl will be released or what artwork may accompany it. Keep your eyes open until we get some more information.