Shareholders File Class-Action Lawsuit Against Netflix - Inside the Magic 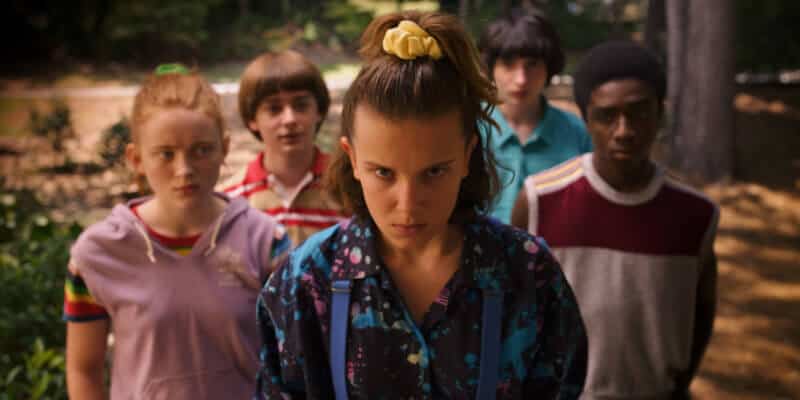 Adding insult to injury, Netflix recently lost the rights to all of its Marvel series — Daredevil, Jessica Jones, The Punisher, Luke Cage, Iron Fist, and The Defenders.

Things have been so touch-and-go for the streamer, in fact, that one analyst recently insisted Netflix needed to make “drastic changes” in order to survive.

Among the few recent bright spots for the streamer are Bridgerton — which has actually been less popular during its second season — and the upcoming fourth season of hit series Stranger Things.

Now, the company is being sued by its shareholders for “misleading statements” made during a quarterly call. Business Wire shared details about the class action lawsuit, which is being handled by the law office of Glancy Prongay & Murray LLP.

The suit itself alleges that Netflix “made materially false and/or misleading statements” that cost investors who owned shares between October 2021 to April 2022 a good deal of money.

On January 20, 2022, after the market closed, Netflix reported that it “slightly over-forecasted paid net adds in Q4,” adding 8.3 million subscribers compared to the 8.5 million forecast. The Company also stated that, despite “healthy” retention and engagement, it only expected to add 2.5 million net subscribers during first quarter 2022, below the 4.0 million net adds in the prior year period.

Then, on April 19, 2022, after the market closed, Netflix reported that it lost 200,000 subscribers during the first quarter of 2022, compared to prior guidance expecting the Company to add 2.5 million net subscribers. The Company cited the slowing revenue growth to four factors, including account sharing with an estimated 100 million additional households and competition with other streaming services.

If you believe you may be entitled to compensation as a Netflix shareholder, you can join the class-action lawsuit by visiting https://www.glancylaw.com/cases/netflix-inc-1/, calling 1-888-773-9224, or emailing shareholders@glancylaw.com.