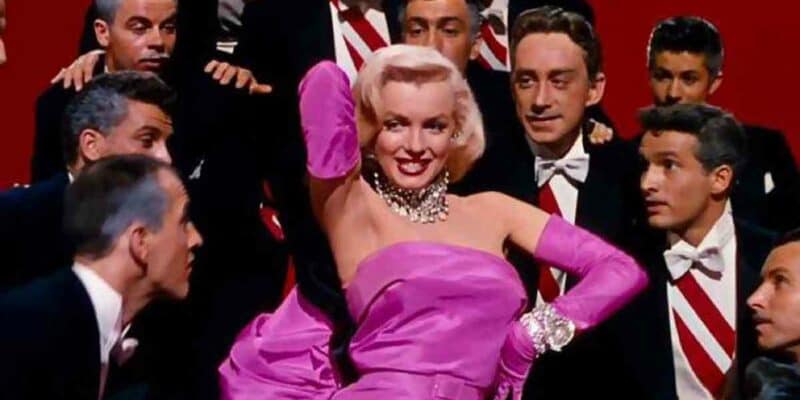 Things have been so touch-and-go for the streamer, in fact, that one analyst recently insisted Netflix needed to make “drastic changes” in order to survive.

Now, it seems that the brand has made at least one change in order to appeal to mature audiences. Netflix recently received its first-ever NC-17 rating for the upcoming Marilyn Monroe biopic, Blonde.

According to one article about the Ana de Armas flick:

This is the highest possible rating that can be given by the Motion Picture Association of America, and is traditionally given to films that feature adult content regarded as suitable for viewers ages 18 and older. This marks the first mainstream film in several years to keep an NC-17 rating, after recent films Midsommar, Wrong Turn, Spiral, and The King’s Man all were edited towards an R rating, with Midsommar subsequently releasing an additional unrated cut. Blonde also has the honor of being the first Netflix original film to be given an NC-17 rating.

Blonde is a long-awaited adaptation of Joyce Carol Oates’s critically acclaimed novel of the same name. Amazon provides the following back cover snippet:

In her most ambitious work to date, Joyce Carol Oates boldly reimagines the inner, poetic, and spiritual life of Norma Jeane Baker — the child, the woman, the fated celebrity and idolized blonde the world came to know as Marilyn Monroe. In a voice startlingly intimate and rich, Norma Jeane tells her own story of an emblematic American artist — intensely conflicted and driven — who had lost her way. A powerful portrait of Hollywood’s myth and an extraordinary woman’s heartbreaking reality, Blonde is a sweeping epic that pays tribute to the elusive magic and devastation behind the creation of the great twentieth-century American star.

IMDb notes that the 2022 film is also notably set to star Adrien Brody as Arthur Miller.

What do you think about Netflix getting its first NC-17 rating?