As Disney+ Rises, Netflix Must Make "Drastic Changes" to Survive - Inside the Magic 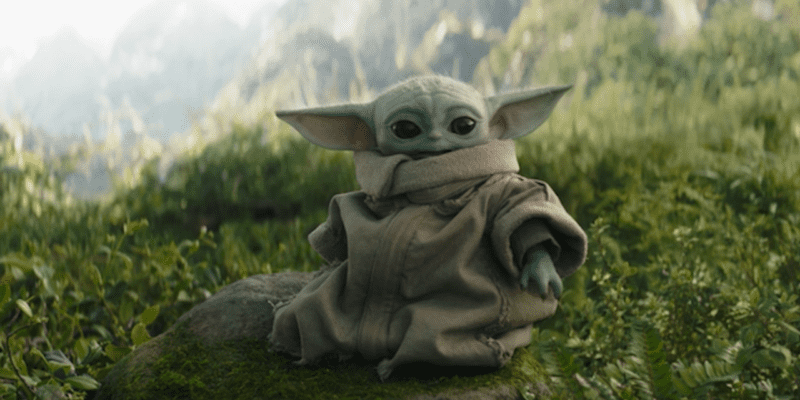 Once the king of all streaming platforms, Netflix has fallen on hard times. In the United Kingdom, for example, the streamer just lost numerous popular series — including Modern Family, How I Met Your Mother, and Sons of Anarchy — to Disney+, and now finds itself fighting to keep upwards of 750,000 subscribers in that region.

To put it in perspective, a single episode of Jon Favreau and Dave Filoni’s Disney+ Original series, The Book of Boba Fett starring Temuera Morrison (Boba Fett) and Ming-Na Wen (Fennec Shand), had more viewers than entire seasons of some Netflix series, including The Great British Baking Show, which enjoys a cult following.

Ever since the Disney+ platform officially launched in November 2019, it has been fighting the original streaming giant for the top spot among streaming services and, now, it seems The Walt Disney Company is officially eating into Netflix’s market.

Led by Disney+ Original series like The Mandalorian, The Book of Boba Fett, WandaVision, The Falcon and the Winter Soldier, Loki, and more, the Disney+ catalog is THE streaming location for Star Wars fans and Marvel fans — these communities make up a huge part of Disney’s fan base in this day and age.

And, it seems these series — and the Disney+ pricing structure — are causing big problems for Netflix, particularly with the rise of other streaming platforms like Disney-owned Hulu, Peacock, HBO Max, Amazon Prime Video, and others.

According to a new report from CNBC:

…[Netflix] must consider some drastic changes to its business strategy in order to get back on track, according to Needham’s Laura Martin.

Shares of the streaming platform are down more than 31% this year, which was intensified by a weaker-than-expected quarterly earnings report last month that showed slowing subscriber growth.

“NFLX can NOT win the ‘streaming wars’ given its current strategy, we believe,” Martin said in a note Monday.

Martin even went so far as to suggest Netflix should sell to survive in today’s streaming climate.

She specifically noted that Netflix’s pricing is an issue, particularly when compared to services like NBC’s Peacock that offer options like a $5/month ad-based tier that may appeal to lower income households:

“We believe that NFLX’s pricing strategy represents a competitive disadvantage because it offers a single pricing ‘tier’ whereby every consumer has access to identical content. By contrast, nearly every streaming competitor offers consumers lower-priced tiers.”

At this time, Netflix has not issued a statement on its recent struggles. Disney, however, has committed over $8 billion to streaming content throughout 2022.

What do you think? Will Netflix survive in its current state or are big changes needed?

Comments Off on As Disney+ Rises, Netflix Must Make “Drastic Changes” to Survive