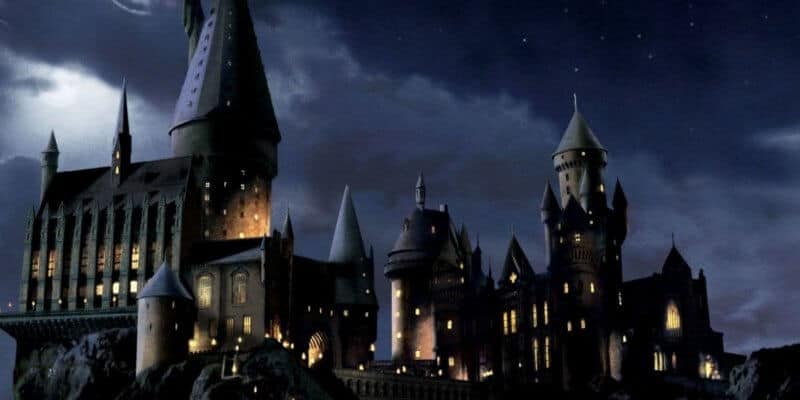 The Wizarding Wold universe started with the book and movies that told the story of the famous “boy who lived”. However, with its popularity worldwide, the already magically big and detailed universe of Harry Potter created by J.K. Rowling expanded drastically, with new books, plays, movies, etc.

Throughout the years, J.K. Rowling has also released several featured texts on Pottermore — now known as the Wizarding World website — explaining several aspects of the Wizarding World that were not deeply approached in the books. Examples of these would be texts on history of magic or magic events, the background story of some characters and their families, about other wizarding schools worldwide, magical creatures, and more.

The combination of all the works related to J.K. Rowling’s magical universe created a massive array of possible storylines to be told. Now that HBOMax has confirmed the early stages of a Harry Potter live-action series, there is more room to expand on some storylines mentioned in the books and movies, but not deeply approached. To top that off, differently from films, TV shows have more room to explore bigger and longer storylines over a series of episodes. That being said, the story that the show chooses to follow will have to be one that can stretch.

So, which story was chosen?

So far, HBO is still in the very early development stage of the live-action show, so, no official information has been released. However, if you are a true Potterhead, you probably have some storylines in mind that you think HBO should use as their story, and so do we!

There several storylines HBO and the Wizarding World can choose to approach in the new HBOMax Harry Potter series, but these two possible ones would melt any Hogwarts’ fan heart. So, let’s take a look at them…

The Foundation of Hogwarts

It would be very nice to see an entire TV show on the four founders of the most famous wizarding school, Hogwarts. For those who are not familiar with the story of Hogwarts’ foundation, here goes a little background.

During the tenth century, there were no wizarding schools, and practicing magic — or revealing to be a wizard or witch — could get you killed. Four friends came together to change the way magic was taught. These four friends were some of the world’s most talented wizards and witches of their time, Godric Gryffindor, Helga Hufflepuff, Salazar Slytherin and Rowena Ravenclaw.

They wanted to create a systematic and safe environment for young wizards and witches to learn magic away from the persecution against their kind.

They created Hogwarts school of Witchcraft and Wizardry, but each founder had a different idea of the type of wizard that should come to study at Hogwarts based on what each of the founders valued the most in a wizard. Therefore, Hogwarts was decided into four different houses that were named after each founder: Gryffindor, Hufflepuff, Slytherin, and Ravenclaw.

The founders were the first teachers at Hogwarts, each teaching their own group of students — AKA their house. Despite the safe environment created to learn magic, the atmosphere between the founders wasn’t always peaceful, especially between Godric Gryffindor and Salazar Slytherin.

J.K. Rowling has revealed little about each founder’s life, how where the classes in Hogwarts, and the conflict between the founders. There is still much room to know and learn from the story of the foundation of Hogwarts and the wizards who created it. Another interesting aspect of this story would be how wizards and muggles co-existed in a world where there weren’t many laws and magic wasn’t exactly a secret. Therefore, this storyline would be great to see.

If HBO is looking for a storyline a little closer to home for Harry Potter fans, why not just go back in time to a previous Hogwarts generation?

It would be amazing to see and learn all the mischievous and brave adventures the Marauders had during their time at Hogwarts. The Marauders — yes, like the Marauder’s Map Harry, Ron and Hermione use at Hogwarts — were four Gryffindor classmates, and very familiar characters to us: James Potter (Harry Potter’s father), Sirius Black, Remus Lupin, and Peter Pettigrew.

Like Harry, Ron and Hermione, the Marauders were always causing mischief and getting themselves in trouble at Hogwarts! In that storyline, we would see more of their lives growing up, as well as their relations to other famous characters like Severus Snape, Lily Evans Potter (Harry’s mother), Dumbledore, Professor McGonagall, Hagrid, and more.

This would be a more similar storyline to that of the Harry Potter books and movies. Plus, it would be nice to learn more about all the events that lead to Lily and James falling in love, Snape hating James Potter, the creation of the Marauder’s maps, and the first rise of Voldemort.

As mentioned before, the wizarding universe is huge and full of storylines, but these are two prevalent ones that would be interesting for a Harry Potter TV show.

Which storyline line of the Wizarding World would you lean to see on HBOMax’s Harry Potter live-action series? Let us know in the comments below.