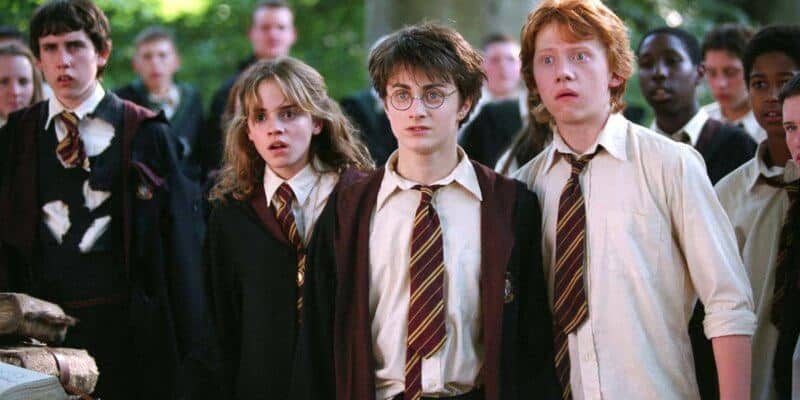 If you are a Harry Potter fan get excited because HBO may be developing a brand new series based on the Harry Potter franchise. This news was just announced and we have a few details to share on this exciting project.

According to a report from The Hollywood Reporter, they detail how Warner Bros and HBO are planning to make magic with Harry Potter:

A Harry Potter live-action TV series is in early development at HBO Max. Sources tell The Hollywood Reporter that executives at the WarnerMedia-backed streamer have engaged in multiple conversations with potential writers exploring various ideas that would bring the beloved property to television. Sources say broad ideas have been discussed as part of the early-stage exploratory meetings.

They go on to say that as the series is in such early stages of development no writers or actors have been tied to the project. We will keep an ear out for updates on this exciting news!

Additionally, The Hollywood Reporter shares some insight on the rights that NBCUniversal has in regards to the Wizarding World, both the films and theme park rights.

The Harry Potter franchise has complicated rights issues. Rowling controls the franchise and has a say in everything involving the property. NBCUniversal in 2016 inked a rich seven-year rights deal with Warner Bros. Domestic TV Distribution that included U.S. broadcast, cable and streaming rights to the Wizarding World franchise. That deal, which ends in April 2025, included digital initiatives as well as theme park content and events. The pact also meant Warners execs had to make a side deal that allowed all of the Harry Potter features to briefly stream on HBO Max when the service launched last May. The films left the service after three months and will return to NBCUniversal’s recently launched streamer, Peacock, at a date to be determined later this year.

As the movies continue to bounce from one streaming service to another, the theme park rights stay firmly with NBCUniversal and thus the Universal theme parks. If HBO follows through with the development of a Harry Potter series for their HBO MAX Streaming service, could we see another deal worked out to bring that series to the theme parks? We will have to wait and see!

Are you excited about the news of a possible Harry Potter series? Let us know in the comments!