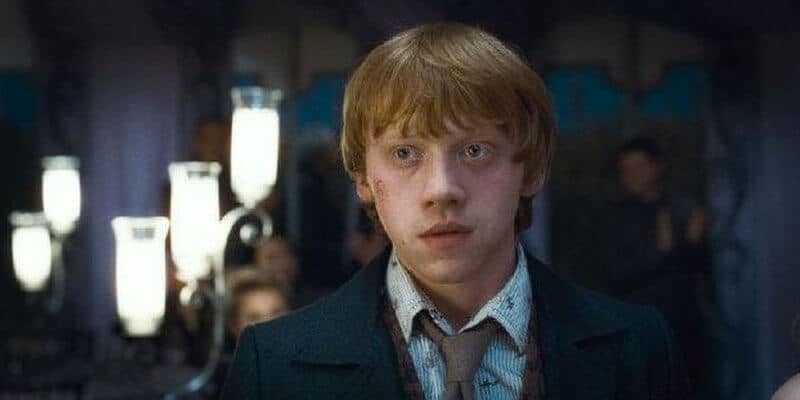 Back in January, HBO and the Wizarding World of Harry Potter dropped a huge bomb on all Harry Potter fans — a possible Harry Potter live-action series for HBO Max!

Even though that is extraordinary news for all wizards, witches, and muggles out there, the potential Wizarding World television series for HBO’s streaming platform is said to be in its early development, with no directors, cast or plotline defined.

HBO literally dropped this huge bomb on all the Wizarding World fans and walked away leaving us to speculate what will happen next. The news of the HBO Max show is not to be confused with a rumor regarding the original cast of Harry Potter — In case you aren’t familiar, the cast being called to a potential new Harry Potter movie.

With all the fan excitement and turmoil around all the upcoming Wizarding World news, actor Rupert Grint, who co-started as Ron Weasley in all eight Harry Potter movies, was asked about the HBO Max live-action series during an interview with Variety.

Grint explained that he is not expecting to be part of the upcoming HBO Max Harry Potter series, stating:

“It’ll be weird if it was a continuation kind of thing [a continuation from the movies],” he says. “I weirdly feel quite protective of that character. Even when I saw the stage shows, it was a very strange experience… If it’s like a different group of friends, I guess it would be interesting.”

For those that are true Potter fans, Grint might have sparked an idea when he said “if it’s like a different group of friends…” The Wizarding universe is so vast with several different storylines that could be used for the HBO Max TV show.

Two plotlines that could fit, and be very interesting, would be a Harry Potter show on Hogwarts Marauders — a group of friends composed by Remus Lupin, Peter Pettigrew, Sirius Black and James Potter while they were attending Hogwarts — or even the story of Hogwarts’ foundation featuring Godric Gryffindor, Rowena Ravenclaw, Helga Hufflepuff and Salazar Slytherin.

Yet, there is no confirmed information on the HBO Max Harry Potter series, however, with Grint’s interview, it might be possible to assume it will not be a continuation of the original Harry Potter franchise.

What did you think the early talks of a Harry Potter show? Do you agree with Grint? What do you expect from the Harry Potter TV series? Let us know in the comments below.