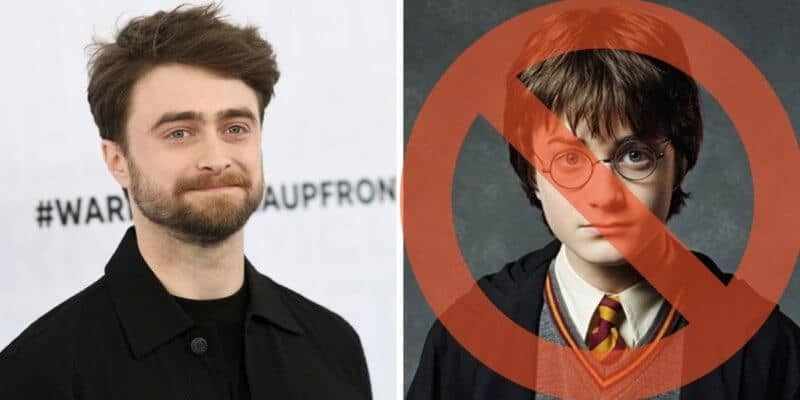 The end of the story of “the boy who lived” left every Harry Potter fan with a bittersweet taste. After all, the franchise movie Harry Potter and Deathly Hallows Part II wrapped the saga ten years ago. Yes, it has already been ten years since the last Harry Potter movie series came out in theaters.

Despite the new view of our beloved wizarding world being portrayed in the new saga, it may be heartbreaking to think that fans might not see the original Harry Potter cast together on the big screen again. Some of the original franchise actors have even stated the possibility.

“I don’t know. I mean, never say never. I would never say, ‘Absolutely no.’ It was a huge part of my life and I’m very fond of that character and their stories. So yeah, I mean, I’d be up for it at the right time. I don’t know what capacity that would be, but yeah, we’ll see” said Rupert Grint during an interview with Comicbook.

So, if you are one of the hundreds of thousands of fans that long for the day that Hermione, Ron, and Harry will be reunited, you might not have to wait too long.

According to the website Sausageroll, there are rumors of a new Harry Potter film in pre-production with Emma Watson (Hermione Granger), Rupert Grint (Ron Weasley), Bonnie Wright (Ginny Weasley), Tom Felton (Draco Malfoy), and more actors from the original cast. But the sad news is that Daniel Radcliffe might not return to the big screen as Harry Potter.

As previously covered in an ITM article, Daniel Radcliffe has shown little excitement when asked about potentially returning as the Hogwarts alumnus.

“I feel like those films have moved on and they’re doing just fine without us. I’m happy to keep it that way,” said Radcliffe at the time.

The chances of Radcliffe changing his mind about taking on the role of Harry Potter again get even slimmer since J.K. Rowling has agreed to write the follow-up to the famous movie franchise. This is due to Radcliffe publicly issuing statements against the author of the books after her controversial posts on social media.

Even though there is yet no official confirmation on either Warner Bros or Daniel Radcliffe’s part, it might be safe to assume the actor won’t be attending the Hogwarts reunion.

What would you think of the possibility of a new Harry Potter movie without Daniel Radcliffe as “the boy who lived”? Do you think he is right, or do you separate J.K. Rowling’s work from her personal views? Let us know in the comments below.