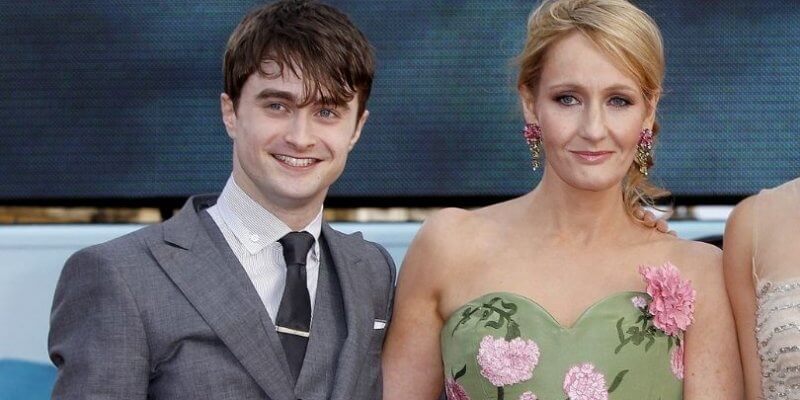 Daniel Radcliffe become one of the most prominent British actors in history for his role as ‘the boy who lived’ in Harry Potter, a universe based on the wizarding book saga by author J.K. Rowling. In the years since the end of the Harry Potter movie saga, and the start of the spinoff Fantastic Beasts, Radcliffe has not involved himself in any more Harry Potter projects.

Earlier this year, during an interview with Variety, the actor who played Harry Potter was asked if he would be returning to the Fantastic Beasts saga. The answer to that was no, but he left a glimpse of hope for a future return as the iconic character:

“I feel like those films have moved on and they’re doing just fine without us. I’m happy to keep it that way. I like what my life is now. I’m not saying that I’ll never go back into any franchise, but I like the flexibility that I have with my career now. And I don’t want to get into a situation where I’m signed up for one series for years in advance.”

It is clear that Radcliffe is not eager to return to the movie industry as Harry Potter, but he is definitely not ruling out the possibility. This is potentially exciting news, since online rumors indicate there are plans to continue the Harry Potter movies – taking place 30 years after the end of Harry Potter and the Deathly Hallows – Part Two – following  the Fantastic Beasts spinoff.

This is a hopeful sign for all muggle and wizard fans! Yet, due to the recent transphobic tweet made by J.K. Rowling, Daniel Radcliffe might not want to be associated with her.

For those who are not familiar, back in June, J.K. Rowling Tweeted:

The original post and the series of Tweets right after did not sit well around the internet, including among Harry Potter fans and the movie actors that played characters in the wizarding franchise. Actors like Radcliffe, Emma Watson (Hermione Granger), and Katie Leung (Cho Chang) Tweeted in defense and support of transgender people and the community at-large.

This controversy could impact Radcliffe’s decision to return to the franchise.

So, do you think the Rowling’s twitter controversy may affect the chances of Daniel Radcliffe accepting a future role as Harry Potter? Let us know in the comments below.