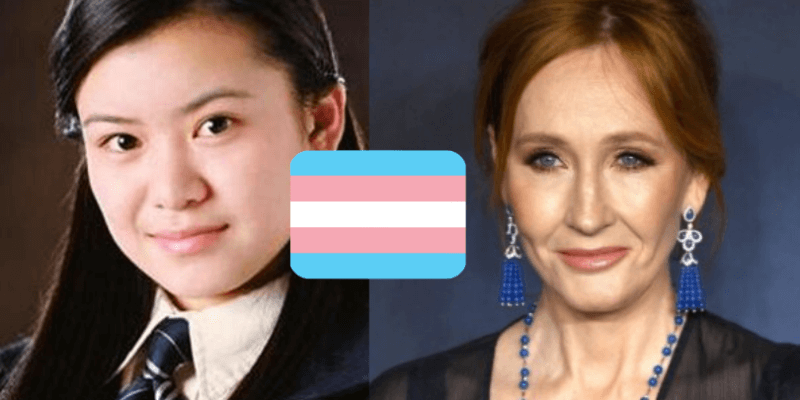 J.K. Rowling has once again landed herself in hot water on Twitter.

Just recently, she came under fire from the LGBTQ community on Twitter for liking a transphobic tweet as well as previously voicing her support for former researcher Maya Forstater for her controversial comments on what defines a woman. 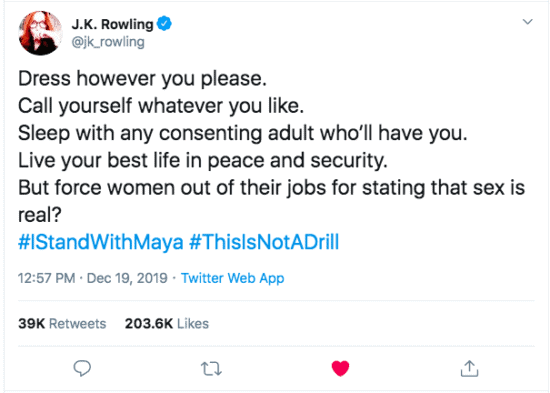 Many trans people (as well as non-trans people) have written back with significant backlash to Rowling in the past, with some outright demanding the Harry Potter author admit she’s transphobic.

This week, however, Rowling didn’t just like a tweet, but rather, she wrote a series of comments on Twitter outlining her opinions on sex, gender identity, and what makes a woman a woman; something she’s previously never done. 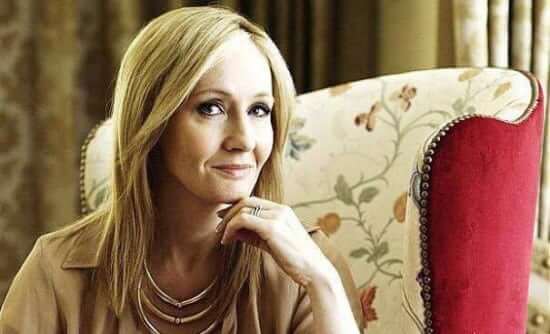 The creator of the Harry Potter universe outlined her thoughts on the transgender community with a series of tweets that many consider to be transphobic remarks. Take a look at her Twitter feed for yourself;

The idea that women like me, who’ve been empathetic to trans people for decades, feeling kinship because they’re vulnerable in the same way as women – ie, to male violence – ‘hate’ trans people because they think sex is real and has lived consequences – is a nonsense.

Rowling took further backlash for the timing of her social media comments, as many questioned why in the midst of the Black Lives Matter movement, Rowling considered now to be the time to controversially tweet her opinions on the transgender community.

The conversation also quickly turned to what some consider to be the author‘s underlying racist rhetoric, as one Twitter user pointed out the stereotypical name of one of the few Asian characters in the Harry Potter series; Cho Chang.

This is an opportunity to learn from your past brilliance: as a white woman, you were were SO close to naming the one asian character “CHING CHONG”, but you took PAUSE & showed magnificent RESTRAINT & bravely named her “CHO CHANG” instead!

This in turn led actor Katie Leung, who portrayed Chang in the Harry Potter films to pitch in on her own Twitter account. 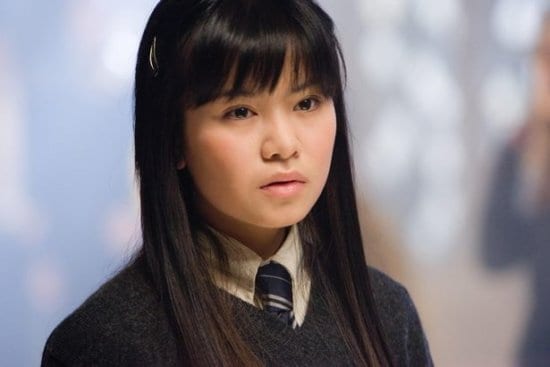 However, in a move to support the ongoing Black Lives Matter movement, Leung cleverly created a thread that ignored the question entirely, to instead draw attention to various petitions and gofundme pages that specifically support black trans people. She concluded her thread with a tweet that just read #AsiansForBlacklives;

So, you want my thoughts on Cho Chang? Okay, here goes…(thread)

Leung received unanimous praise from Twitter, while Rowling continues to receive widespread criticism and disappointed comments from Potter fans who consider her a ‘trans exclusive radical feminist‘ or ‘TERF’, something that she also tweeted that she considered to be a slur.

One thing’s for sure; if there’s one person who is slowly chiseling away at her own fan goodwill, it’s JK Rowling.

What do you think of Rowling‘s comments about the transgender community as well as the naming of Cho Chang? Let us know in the comments below.