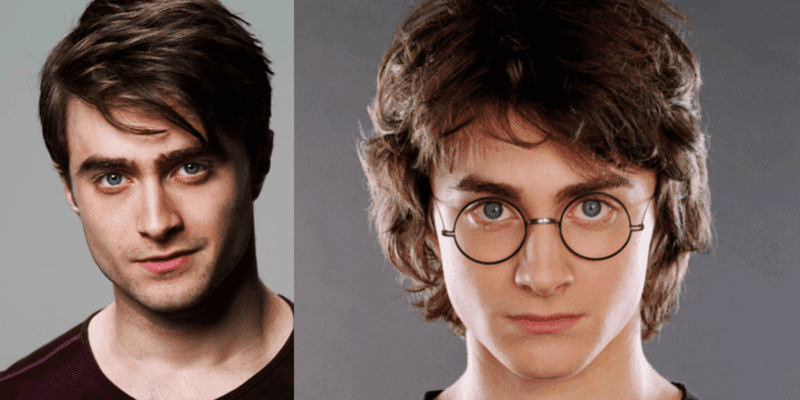 The troubles of being a child actor are no secret. Countless stories of fame turning young celebrities into a life of addiction and hardship are not uncommon. And, unfortunately, Harry Potter star Daniel Radcliffe was not immune to the pressures of superstardom.

Related: Daniel Radcliffe on why he didn’t show up to the “Harry Potter and the Cursed Child” preview

In an interview with Off Camera, Radcliffe shared about his struggle with substance abuse. Being such an important part of a worldwide phenomenon and living a public life among countless Harry Potter fans is a lot of pressure. However, the actor took to alcohol to help him cope. This led him down a negative, addicting path.

“In my case, the quickest way to forget about the fact that you’re being watched is to get very drunk. And then as you get very drunk, you become aware that ‘Oh, people are watching more now because now I’m getting very drunk, so I should probably drink more to ignore that more.’”

Thankfully, with the help of his friends, the young celebrity was able to overcome his alcohol abuse and has been sober since 2010. “Ultimately, it was my own decision,” he said. “Like I woke up one morning after a night going like, ‘This is probably not good.’” Radcliffe shared.

“Even at the lowest point, I still loved my job so much. I loved going to set, and there was never a day where my own [feelings] would affect how I was on set, there was never a point where I was like, ‘Oh, I wish this hadn’t happened to me, I wish I wasn’t Harry Potter.’”

We’re glad Radcliffe never gave up on his role as Harry in the Harry Potter series as we cannot imagine that role being played by anyone else for the film adaptation of the beloved book series. And praise to him for making sure he got healthy again so he can continue sharing his gifts and talents with his fans.

What are your thoughts on Radcliffe and other child actor’s struggles with child actor stardom? Do you think it’s worth the risk of a troubled life to pursue a career in Hollywood? Let us know in the comments!