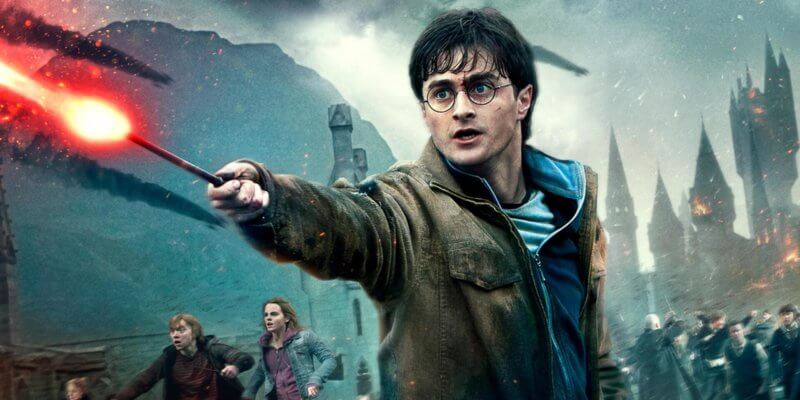 Warner Bros.’ Fantastic Beasts film series has not seen the same box-office response as the original Harry Potter films. However, according to a new rumor, WB might be looking to bring an extra touch of magic to the series by bringing the wizard marked by he who must not be named back to the big screen in an upcoming sequel of the popular spinoff movie series.

The rumor spawns from sources near WGTC, which shares that Warner Bros. needs Daniel Radcliffe to reprise his position as Harry Potter in one of the Fantastic Beasts sequels. Specifically, the film company is hoping Radcliffe would appear in the fifth and closing movie of the series in a flash-forward showing Harry Potter as a grownup conversing with a much older Newt at the end of the movie.

At this time, it’s not known if the film series will continue into a fifth installment as the film’s sequel was not a box-office smash hit. Although, the series does have a chance of at least making it to a fourth film, which could theoretically still see the return of Radcliffe.

Of course, this could only happen if Radcliffe were to agree to the terms of reprising the character–which gave him his big break in the film industry and what reportedly earned the actor over $88 million between all eight films.

Currently, the return of Radcliffe is only a rumor. But, given the fact that Fantastic Beasts And Where To Find Them brought in over $812 million at the box-office while Fantastic Beasts: The Crimes of Grindelwald saw a decrease in revenue at $653 million–the idea isn’t completely outlandish.

Similar to the challenges Disney and Lucasfilm faced with the Star Wars franchise, it can be said that “franchise fatigue” could also be an issue Warner Bros is facing with their Fantastic Beasts franchise judging by the decrease in ticket sales from the first to second film. If this fatigue in ticket sales were to continue, it could prohibit the film company’s ability of producing a fourth and fifth film.

Warner Bros. has stated Fantastic Beasts 3 is currently gearing up for release in November 2021. Although, in the wake of the current pandemic and pauses on movie productions around the world, it is not known if the film company will be able to keep up with this release date.