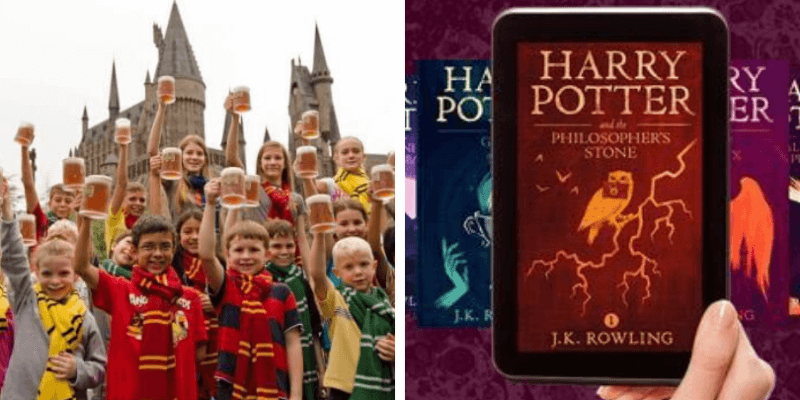 As a result of this global pandemic, teachers in the United Kingdom and in America are doing some learning of their own. Mostly, regarding how best to do their jobs outside of the conventional classroom. But as every grade moves online, one of the world’s favorite authors appears to be doing her part to help with the transition.

J.K. Rowling, author and creator of the sensational Harry Potter franchise, is making it easier for teachers everywhere to teach using her books for the rest of this current school year, beginning on March 20, 2020, through as late as July 2020.

She made the announcement in a tweet saying, “Delighted to help teachers reach kids at home by relaxing the usual licence required to post videos of themselves reading Harry Potter books. Go to https://bit.ly/3bbLbU4 to find the guidelines. Be well, everyone. More soon! #HarryPotterAtHome“.

Delighted to help teachers reach kids at home by relaxing the usual licence required to post videos of themselves reading Harry Potter books. Go to https://t.co/77d90pkiYK to find the guidelines. Be well, everyone. More soon! ?#HarryPotterAtHome

J.K. Rowling and agents The Blair Partnership have relaxed copyright permissions needed so that teachers can now post videos reading the Harry Potter series aloud (rather than children having to purchase the audiobooks to listen to the series), enabling them to incorporate the books into their teaching.

The videos are only allowed to be posted “onto schools’ secure networks or closed educational platforms” from today, March 20th, until the end of the school year (or until the end of July in the southern hemisphere).

This is “the first of several initiatives” planned to help “bring Harry Potter to children at home”, with #HarryPotterAtHome being promoted on JKRowling.com. More is expected to be announced soon.

The Harry Potter series attracts scores of young people to the idea of reading for fun, and an English teacher’s job becomes infinitely easier when the students actually want to read the assigned material. But most of the time, licensing fees keep teachers from teaching “the fun books.” And it’s not just books.

Disney recently created adapted three Disney Channel Original movies for musical stage productions and began opening up the licensing to schools whose drama programs wanted to put on the shows. Also, earlier this year, Inside the Magic covered a story about a PTA meeting in California that was fined by Disney for showing a Disney film at an event without first purchasing the licensing rights. Bob Iger, of course intervened waiving the fine and personally donating to the PTA’s fundraiser.

But by dropping the online licensing fee, Ms. Rowling is also relieving a financial burden on the students and their families. E-Books are expensive and physical books are even more so. Creating a way kids can access them for free during this financially tumultuous time makes her move even more charitable and deserves all sorts of praise. 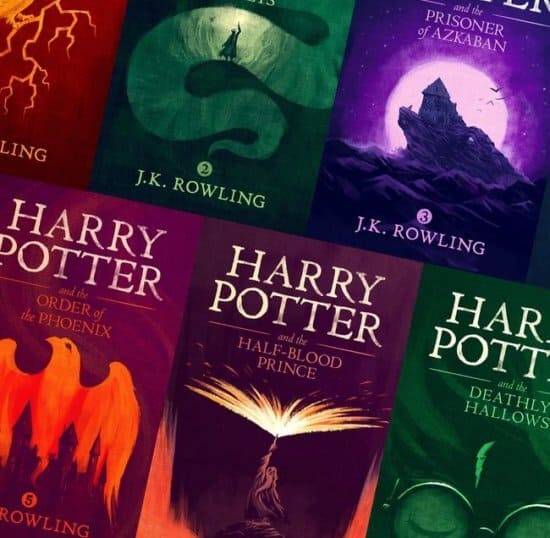 Parents all over the world, who are now forced to enforce homeschool, are beginning to learn on some level what teachers go through every day. Appreciation in what they do is growing exponentially. Let’s hope it will last beyond the point everything goes back to normal.