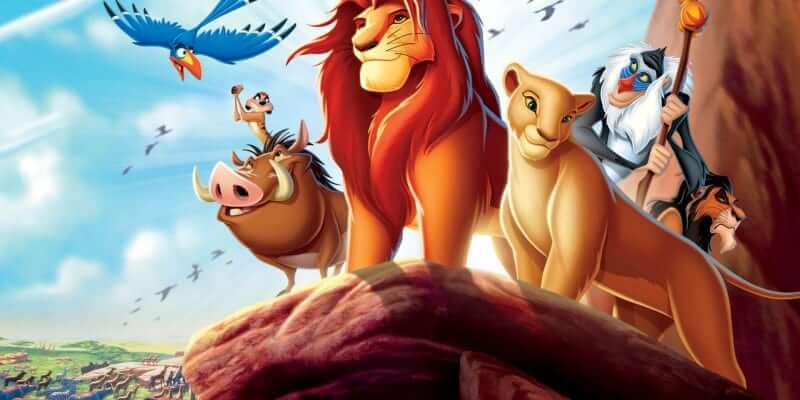 The Walt Disney Company was hit with some small-town controversy when Emerson Elementary School was charged with a $250 fine for showing the animated classic The Lion King at their fundraiser.

Our company @WaltDisneyCo apologizes to the Emerson Elementary School PTA and I will personally donate to their fund raising initiative.

Promoted by the Emerson Elementary Dads Club, the school in Berkeley, California received an email from Movie Licensing U.S.A. stating: “If a movie is shown for any entertainment reason, even in the classroom, it is required by law that the school obtains a Public Performance license.” The school was then charged with a $250 fine for the illicit showing.

All those involved and others hearing about the story took to the internet expressing their outcry. One woman went on to write:

Who wants to hear an unbelievable story about how Disney is essentially fining Berkeley’s Emerson Elementary School PTA $250 while reaping millions of dollars through a corporate loophole that has decimated public schools across California?

You can read the full original story here.

But the core of the problem appears to lie in how they were raising the funds. The fundraiser was described as “pizza and movie” night. For $15 kids would be admitted, and they’d get to watch a movie with their friends and eat pizza. This gives off the impression that the school is using the movie to make money. Kids were paying someone other than Disney or a Disney-approved group to see a Disney film. That’s, technically, a form of piracy. Of course, in reality, the cost was for the pizza and the money was a donation to the school.

Regardless, Mr. Iger knows how to handle this situation, apologizing and–assumably–personally calling off his dogs at Movie Licensing U.S.A. It also demonstrates how front-facing and hands-on he has continued to be throughout his tenure as CEO of one of the largest entertainment corporations in the world.

There is no word yet on how much money he intends to donate to the school. But hopefully it leads to a change in the company’s policy that allows all schools to alleviate the burden of purchasing this license.

I gotta ask: How much attention did this PTA event get?

Okay, the question has to be asked at this point! How much attention did this PTA event get or who “tipped off the fuzz?”

There are a countless number of schools across the country with millions of teachers, parents, and students who have access to legal copies of beloved Disney films like The Lion King. And there are countless other organizations whose supporters show Disney films as a way to bond and hold events. There’s no way the copyright attorneys can catch and track every single showing, right? It’s not anything wrong either! One Disniac is using their legally purchased copy of a Disney movie to show to other Disniacs.

What made this occurrence so special? Was it something they said or was Emerson Elementary the first to publically fight back against such a fine?

This is a genuine question I’m asking you, the readers, and would love to know your thoughts in the comments!