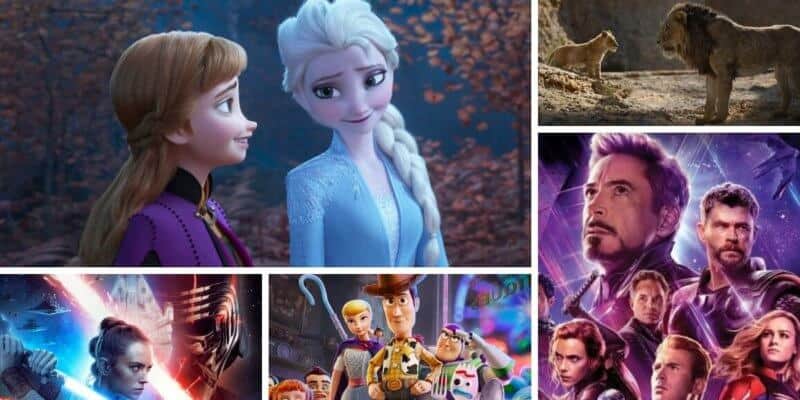 This morning, the 92nd Academy Awards announced the 2020 Oscar Nominations, which will air on Sunday, February 9 on ABC.

Joker had the most nominations with 11 total, including Best Picture, Best Actor in a Leading Role, and Best Director.

But Disney had quite a few nominations for this year’s Oscars, including The Lion King, Star Wars: The Rise of Skywalker and Avengers: Endgame for Best Visual Effects, Toy Story 4 for Best Animated Feature Film, and both Toy Story 4 and Frozen 2 for Best Original Song.

Let’s take a look at all of Disney’s 2020 Oscar Nominations below.

The Nominations For The 92nd Academy Awards:

A few months ago, Disney was pushing for Robert Downey Jr. to be considered for an Oscar nomination for his performance in Avengers: Endgame. In fact, both Disney and Marvel felt as if all of their Avengers: Endgame stars could potentially set records this awards season.

Though we didn’t see Robert Downey Jr. up for an Oscar, we do see Avengers: Endgame up for Best Visual Effects alongside The Lion King and Star Wars: Rise of Skywalker.

Do you agree with these Oscar Nominations? Let us know in the comments.