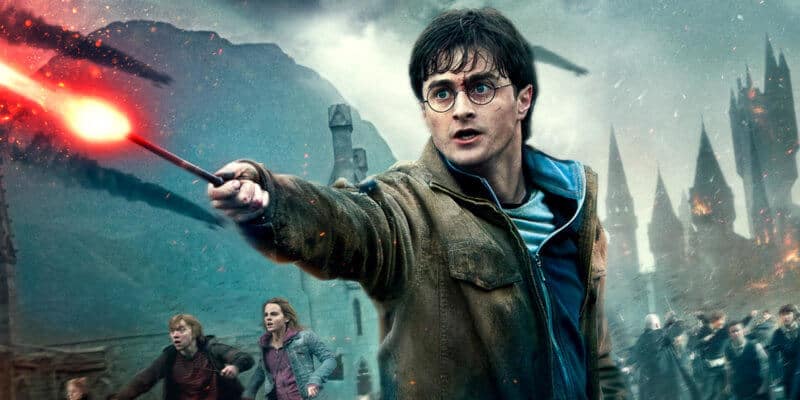 “Harry Potter” fans have now gone on eight years since the original films came to an epic conclusion. And to cope, fans have been getting their fix of J.K. Rowling’s magical tales from the “Fantastic Beasts” film series. However, it seems “Harry Potter” buffs may have something else to calm their wizarding desires, potentially an original TV series!

According to sources close to We Got This Covered, it seems that a “Harry Potter” television show could be in the early stages of development at Warner Bros. Reportedly, the new show would be featured exclusively on their upcoming streaming service–possibly as a means to draw new subscribers?

Warner Bros. is keeping quiet about the potential show and as with a lot of TV series in development, not all go into production. All the same, this is still exciting news to think that the Harry Potter franchise could continue through another means.

The franchise still lives on to this day through the “Fantastic Beast” series and another series of ebooks just released by J.K. Rowling. And just recently, the Wizarding World of Harry Potter at Universal Orlando’s Islands of Adventure opened an all-new attraction themed after Hagrid–which we’re quite fond of!

If this show were to go into production, it would be really exciting for fans. Especially for those who have followed the franchise since its beginning, when it was only a children’s book series in 1997.  This new show would also be a great tool for persuading new users to pick up another monthly streaming service as well. Warner Bros. will be facing an uphill battle when launching their own service given the fact that Netflix is already a huge player in the streaming game and Disney is gearing up to launch their own streaming service later this year.

What are your thoughts on a potential Harry Potter television series? Let us know in the comments below!