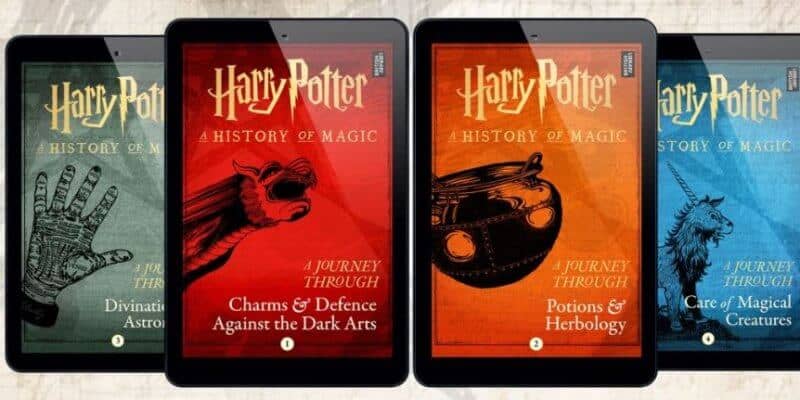 J.K. Rowling just announced the story of “Harry Potter” isn’t over. The Wizarding World, and muggles, will soon be receiving brand-new stories of the world famous wizard!

Harry Potter’s adventures came to a close in 2007, with the release of “The Deathly Hallows.” Since then, “The Boy Who Lived” lived on in several successful feature films and spin-off books. However, now it seems Potter will be receiving even more stories. Specifically, four brand-new “Harry Potter” books in the form of eBook editions. 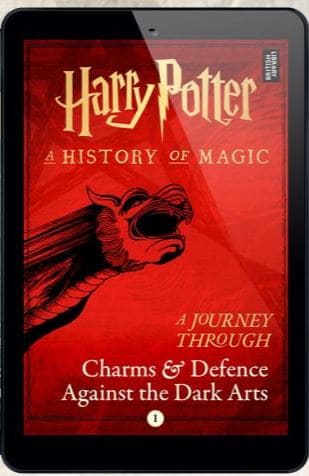 Now available on Amazon: download the first two e-books in “A History of Magic” series.

Book 1: A Journey Through Charms and Defence Against the Dark Arts $2.99 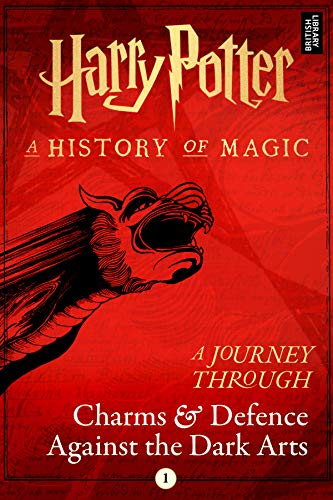 Book 2: A Journey Through Potions and Herbology $2.99 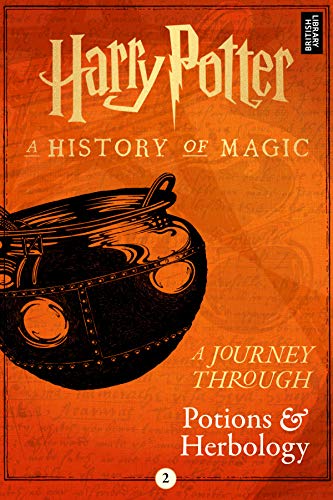 Book 3: A Journey Through Divination and Astronomy $2.99 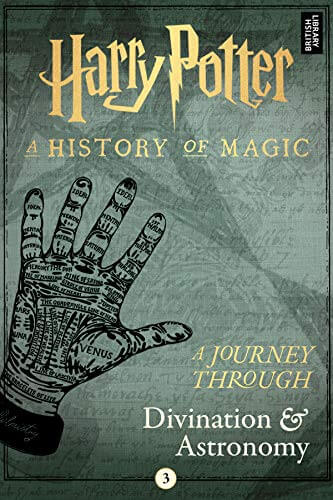 Book 4: A Journey Through Care of Magical Creatures $2.99 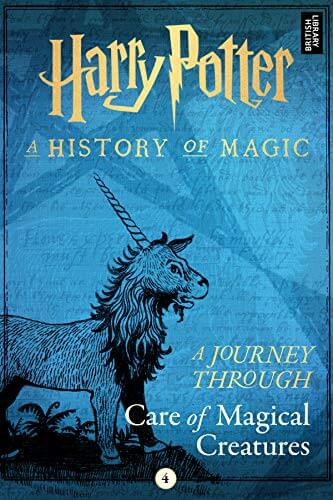 Each title arrives, ready for Kindle devices or apps.

After Rowling penned the original seven novels, they were followed by a series of spin-off books. These included: “Fantastic Beasts and Where to Find Them,” “Quidditch Through the Ages,” and “Tales of the Beedle Bard.” 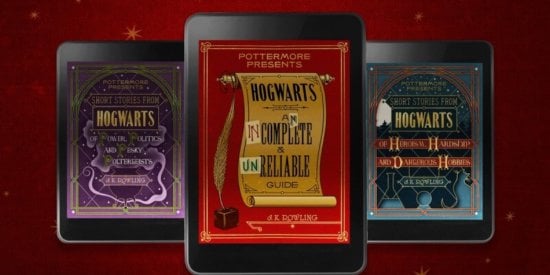 Recently, Rowling announced, via Pottermore, that these four short stories will arrive this June:

With textbook-like covers, these new editions will only be available electronically. The first two titles premiering June 27, on Amazon’s website for $2.99 a piece (see above for links).

“The series features four bite-size reads, each themed by Hogwarts lessons, and will take you back in time once again to learn about the traditional folklore and magic at the heart of the ‘Harry Potter’ stories, accompanied by some new, gorgeous line drawings from London-based artist Rohan Daniel Eason. You may remember Harry Potter – A History of Magic and the family edition, Harry Potter – A Journey Through A History of Magic, which came out back in 2017. . . These eBook shorts are adapted from the audiobook and are a chance to absorb the colorful characters and curious incidents of the real history of magic in a more compact form – perfect for the train or whatever Muggle transport you prefer.” –Pottermore 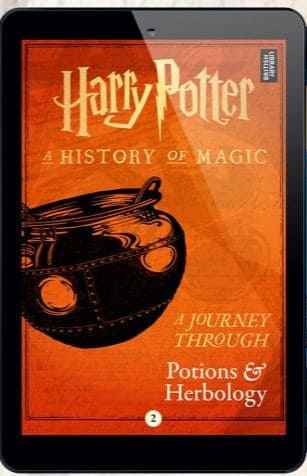 In addition to being released on Pottermore, these magical manifestations will also be available on Amazon (US & UK), Apple, and Kobo.

What are your thoughts on Rowling continuing the “Harry Potter” series? Let us know in the comments below!