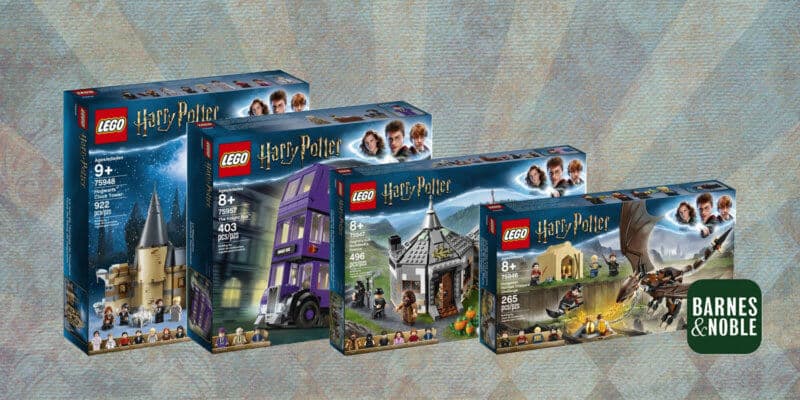 Giant book retailer Barnes & Noble is about to expand their LEGO Harry Potter line this summer. Four new sets apparate into stores on July 1st. Barnes & Noble will be the exclusive retailer of these sets from July 1st to July 31st.

Barnes & Noble was there from the beginning. As a well-established bookseller, all of J.K. Rowling’s novels cast their spell upon would-be wizards. In addition to selling spellbinding stories, B&N hosted events celebrating book releases. Today, the company carries cauldrons full of fun Wizarding World wonders. In just a few weeks, four new Harry Potter LEGO sets will join the collection. 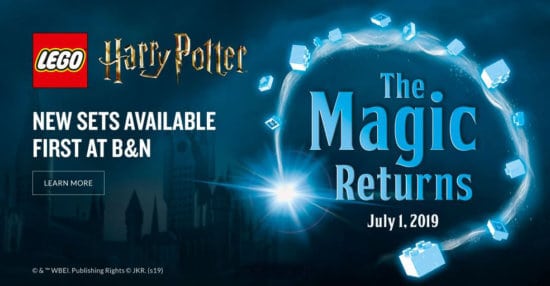 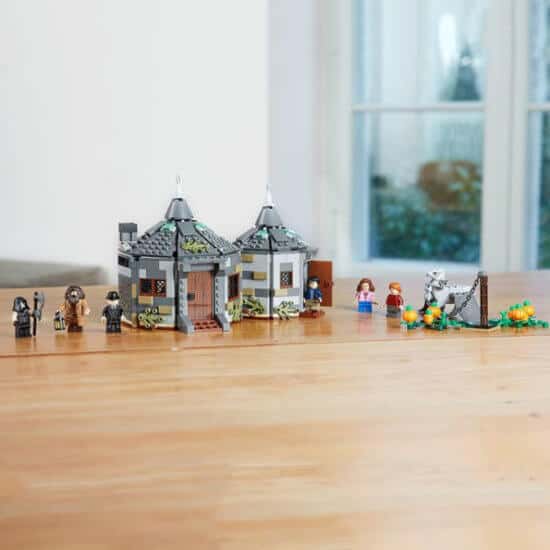 With 265 pieces, this magical moment features a fire breathing Hungarian Horntail dragon as its centerpiece. Mini-figs of Harry Potter, Fleur Delacour, Cedric Diggory and Viktor Krum include their own wand. The Tri-wizard Tournament tent houses cups, potions and bed. 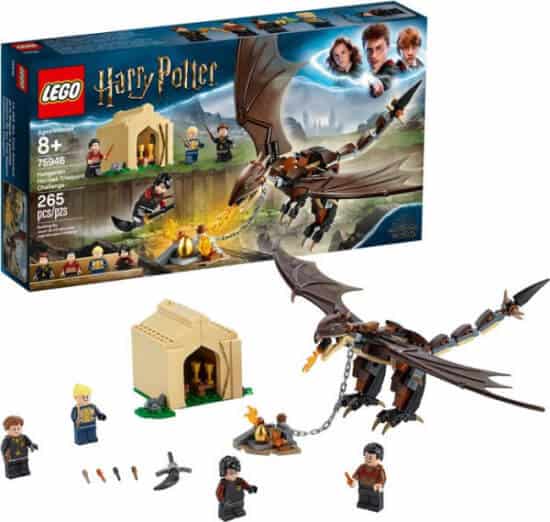 In addition to a well-stocked LEGO representation of Rubeus Hagrid’s hut, this 496 set includes a pumpkin surrounded hitching post with removable chain. Hagrid, Harry, Hermione, Ron, Minister of Magic, and Executioner are on board. Each has its own accessories. Buckbeak’s head and wings move. 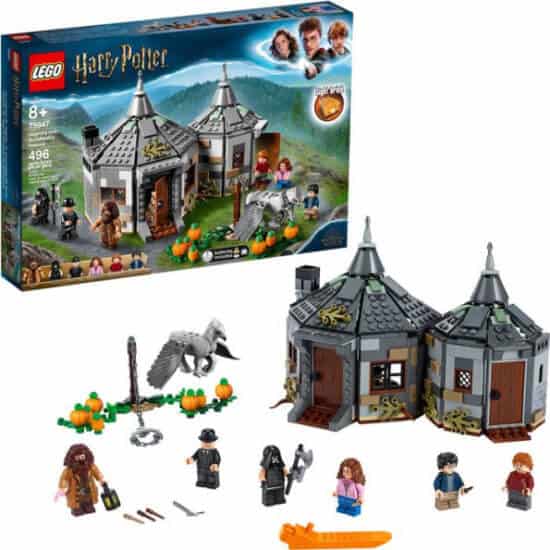 This peculiar purple, triple-decker delight requires just over 400 LEGO pieces to build. The side of magical mode of transportation opens to reveal interior details.  Within, a sliding bed and swinging chandelier move to the motion of this nocturnal vehicle. Mini-figs of Harry Potter, Stan Shunpike and Ernie Pang join the adventure. In addition, a Shrunken Head and Harry Potter’s chest complete this whimsical LEGO set. 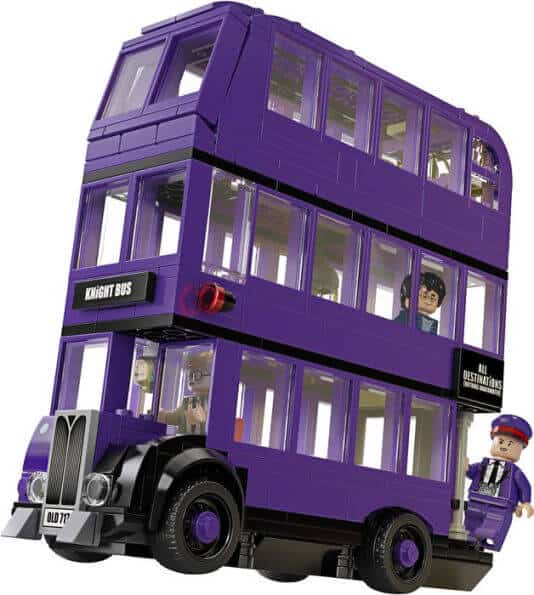 Perhaps the most challenging and exciting of these sets is the Hogwarts Clock Tower. This build uses 922 LEGO parts! Within the three levels, several rooms reside: 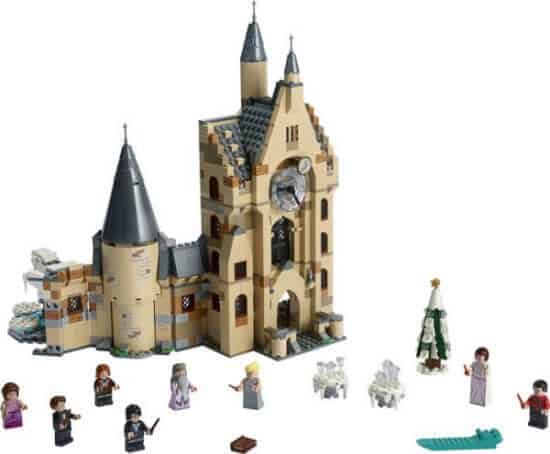 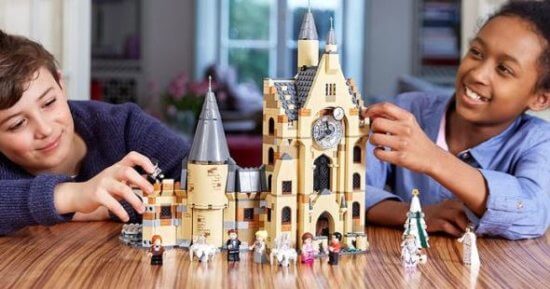 All four of these LEGO sets materialize at Barnes & Noble stores on July 1st. Unfortunately, they are not eligible for any discounts. Adding to the LEGO excitement, Barnes & Noble teased a special event later in the month.  On July 13th stores host “Build a Golden Snitch” special LEGO event. Details were not yet revealed for this exciting event. However, muggles may check back at the B&N website.