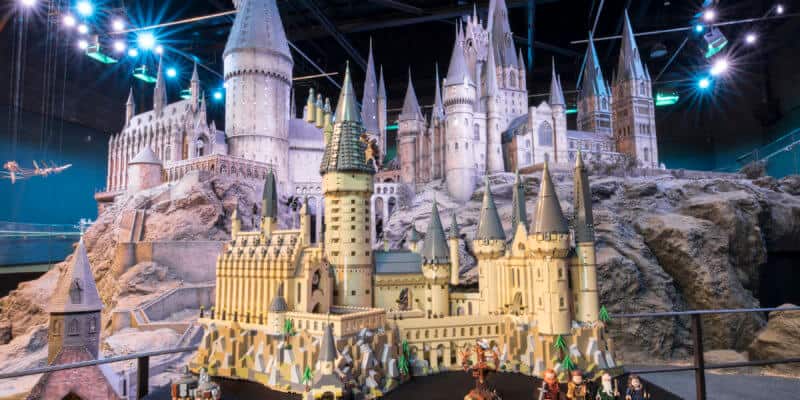 If you happen to be into both “Harry Potter” and LEGO, the summer of 2018 has been a very exciting time. Not only did the popular toy company debut five new moderately-sized building sets at the beginning of this month, but a Wizarding World-dedicated minifigure series will go on sale next week. And now LEGO has announced a tremendous new 6,000-piece microfigure-scale Hogwarts Castle set that will sell for a whopping $399.99– though that price point will still be considered a value to true Potterheads.

“Make the magic come alive at the LEGO® Harry Potter™ 71043 Hogwarts™ Castle! This highly detailed LEGO Harry Potter collectible has over 6,000 pieces and offers a rewarding build experience. It comes packed with highlights from the Harry Potter series, where you will discover towers, turrets, chambers, classrooms, creatures, the Whomping Willow™ and Hagrid´s hut, plus many more iconic features. And with 4 minifigures, 27 microfigures featuring students, professors and statues, plus 5 Dementors, this advanced building set makes the perfect Harry Potter gift.” 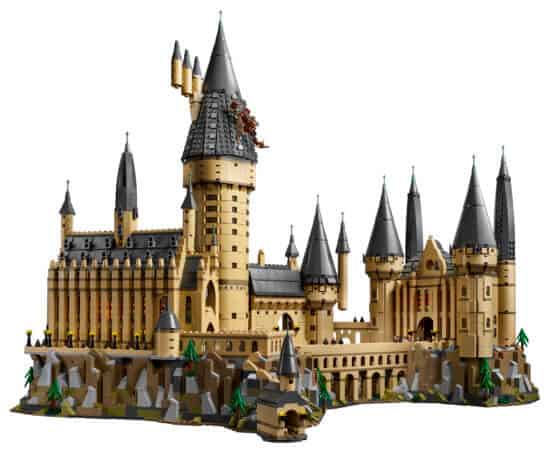 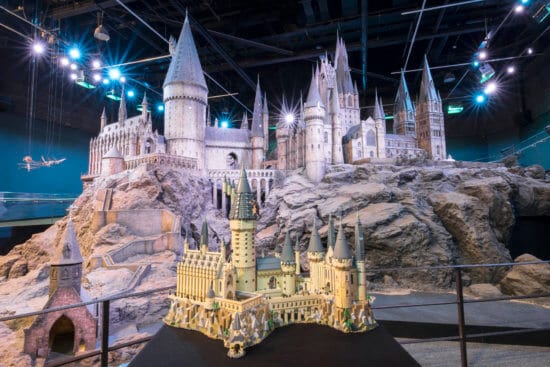 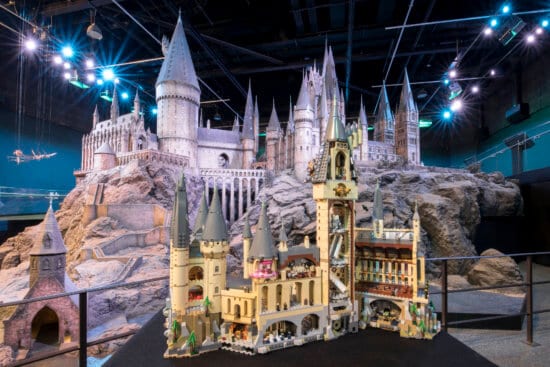 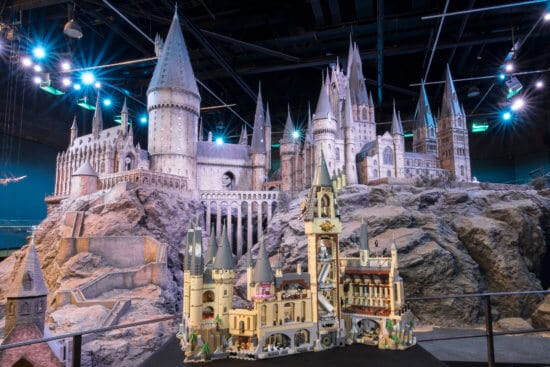 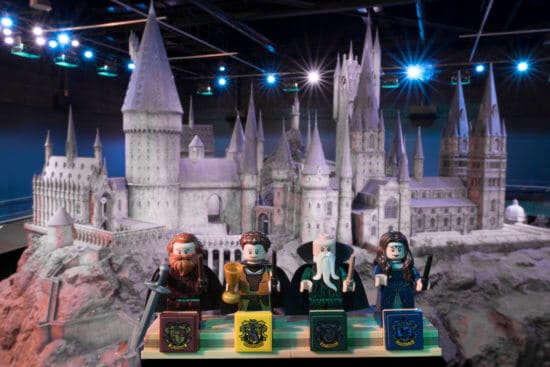 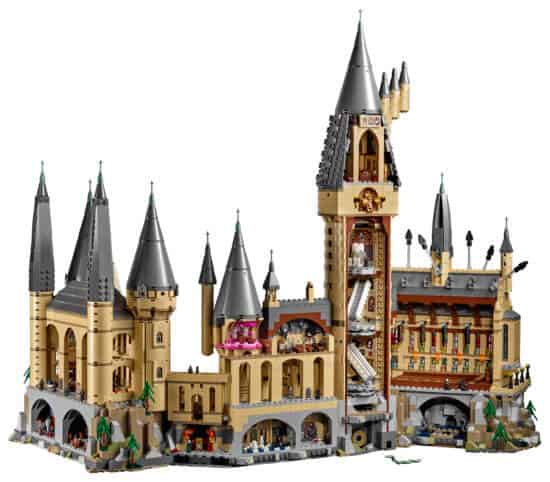 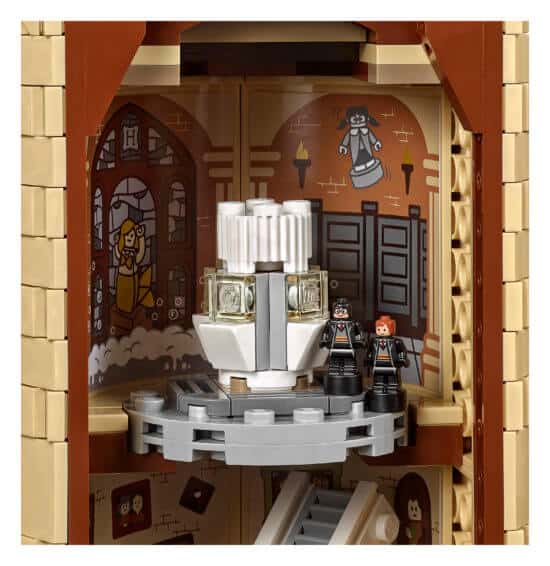 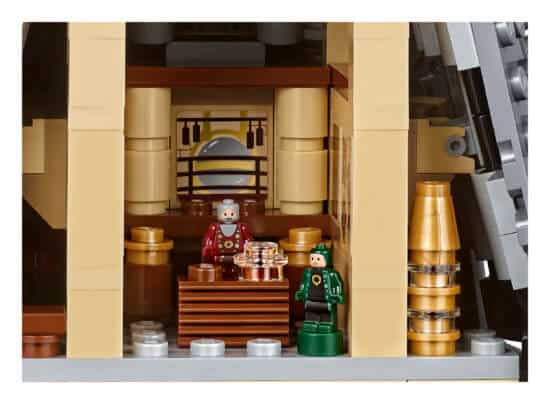 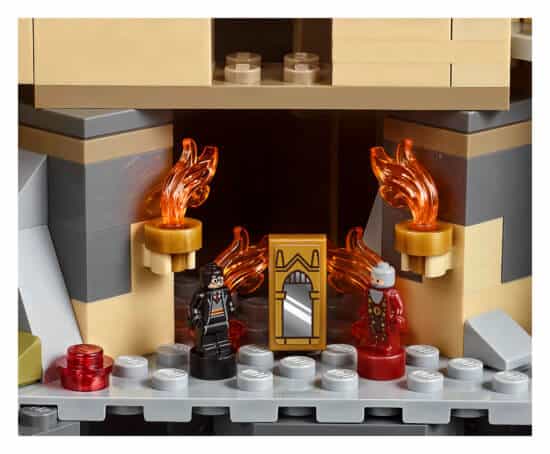 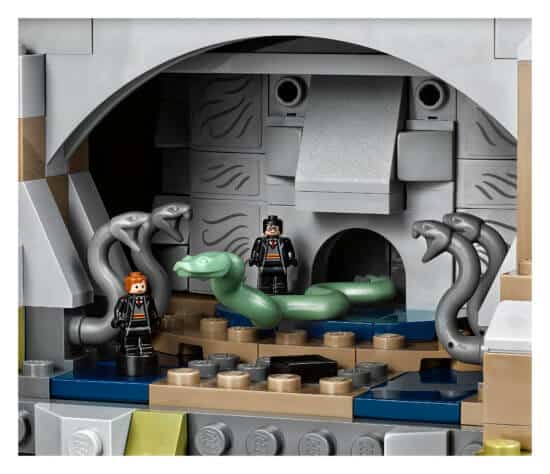 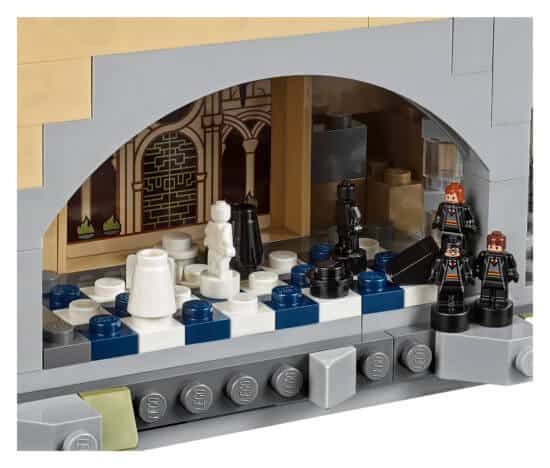 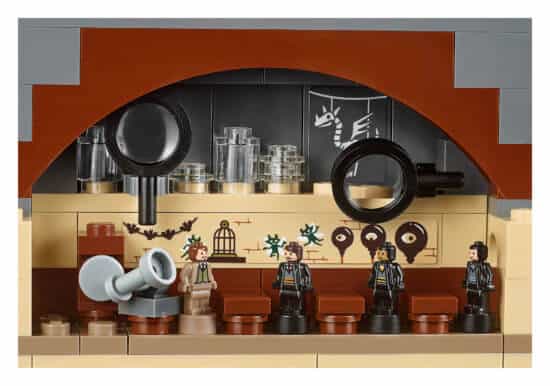 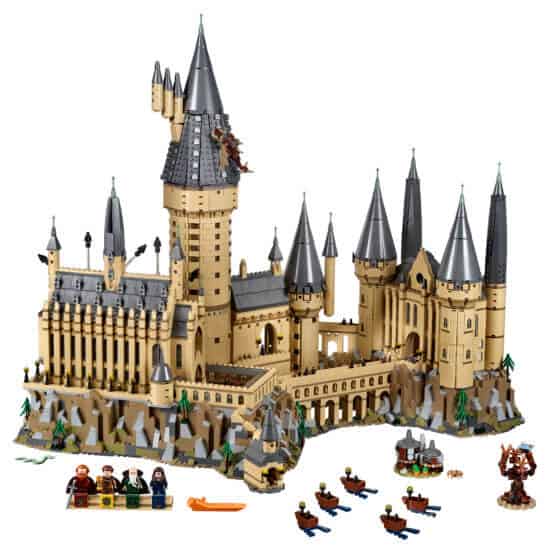 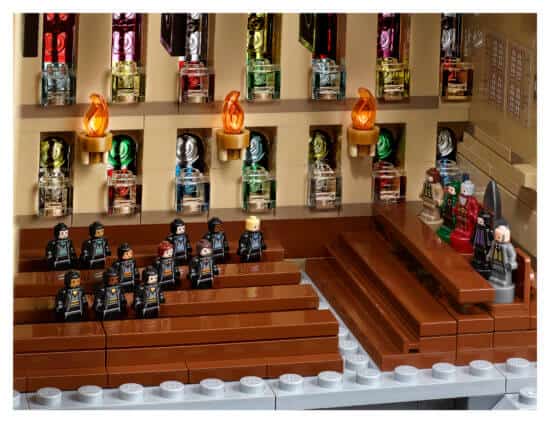 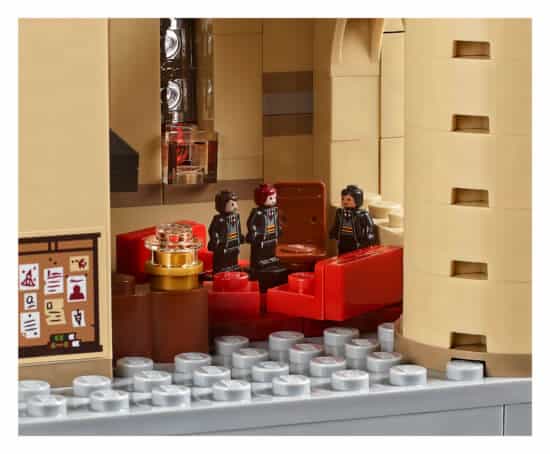 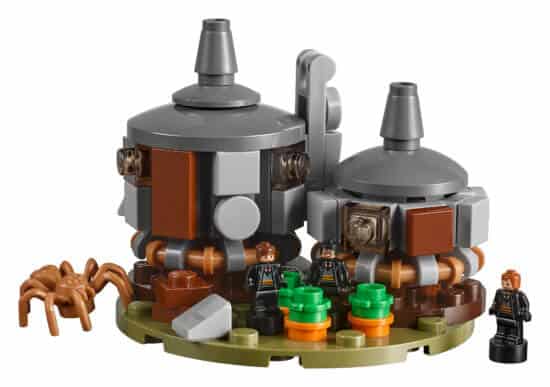 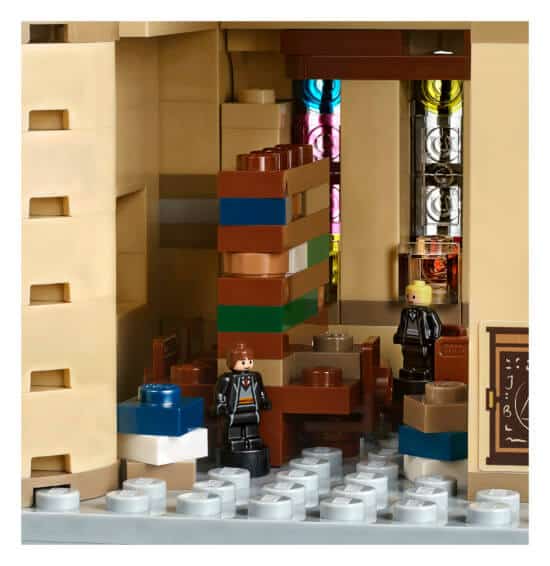 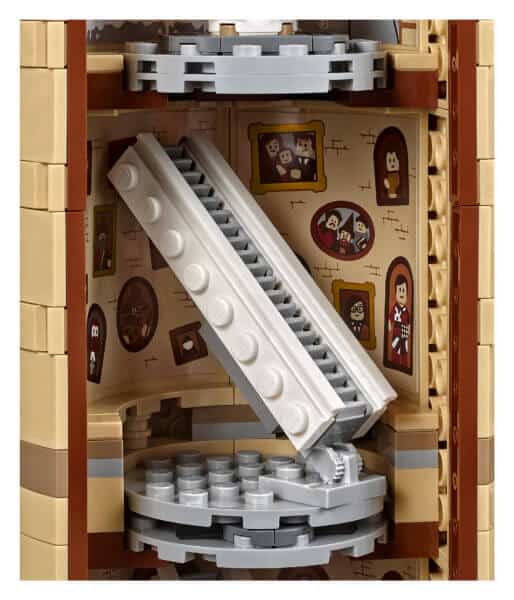 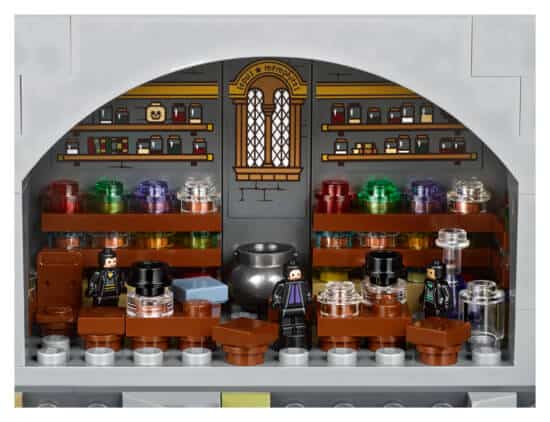 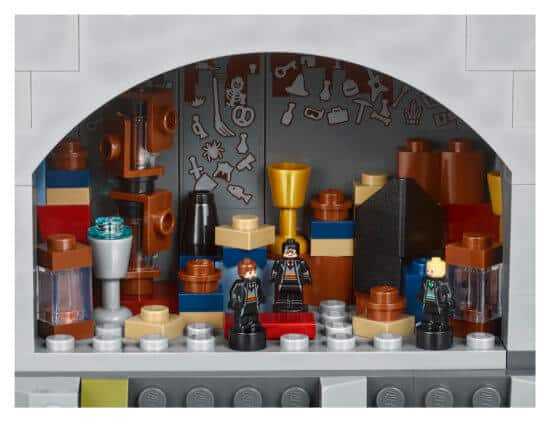 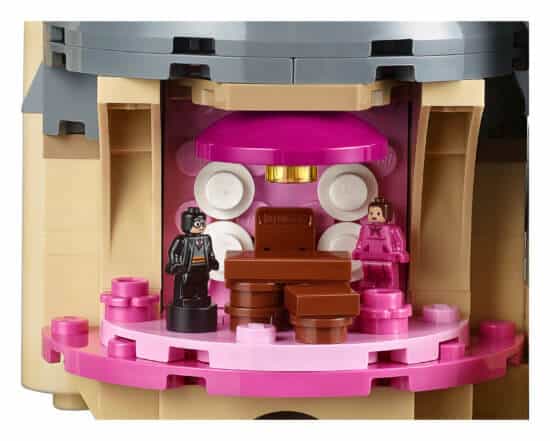 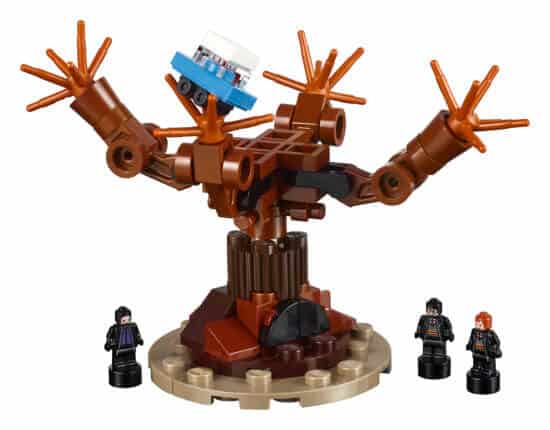