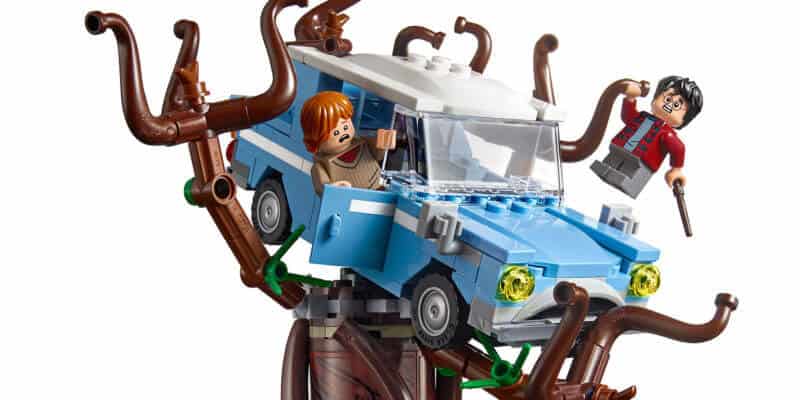 Three new Harry Potter LEGO sets are on the way, and each one highlights a classic moment from the book and film series.

Below, scroll through for a peek at the upcoming sets. 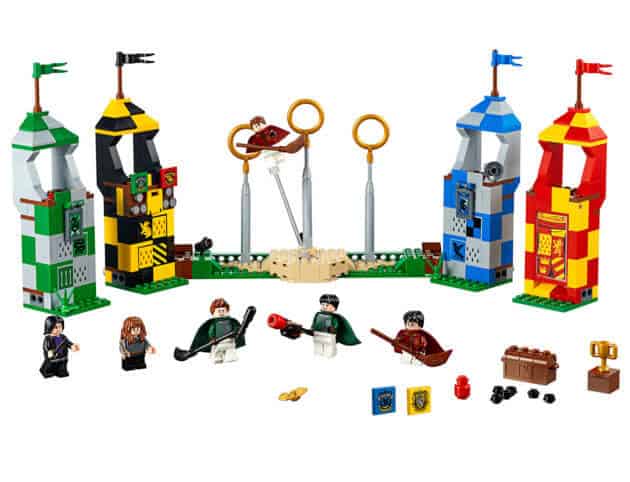 Hogwarts’ Quidditch arena is recreated in LEGO form with assorted figures including Harry, Hermione, and Snape.

Hogwarts and the Whomping Willow 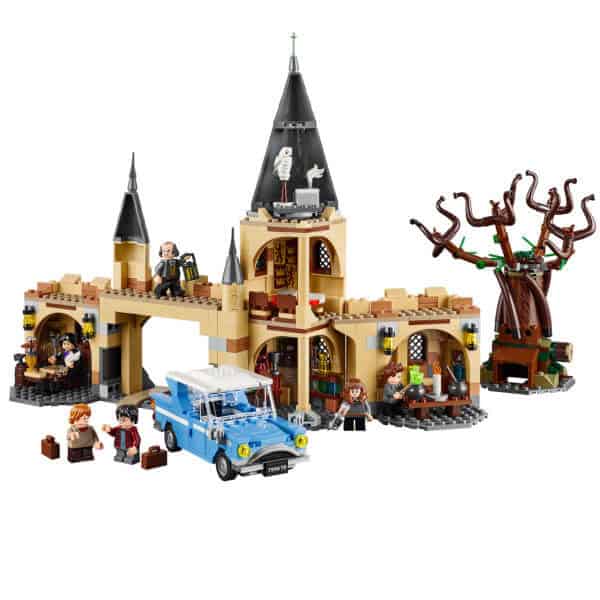 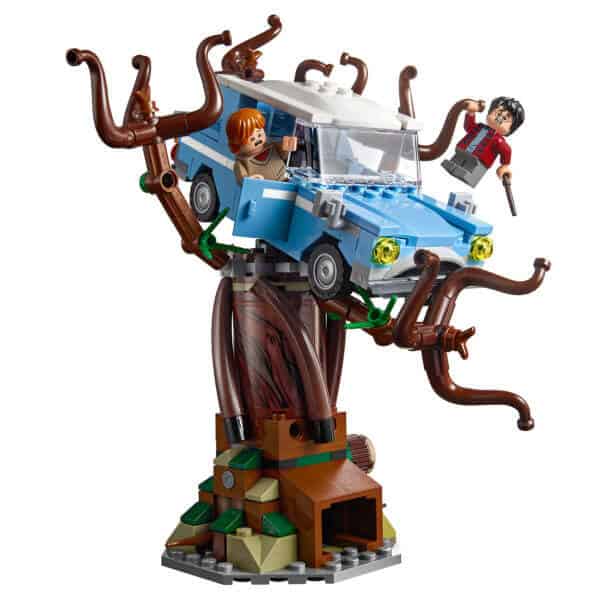 Recreate Harry and Ron’s chaotic trip to Hogwarts in the Weasleys’ Ford Anglia with this Whomping Willow set. 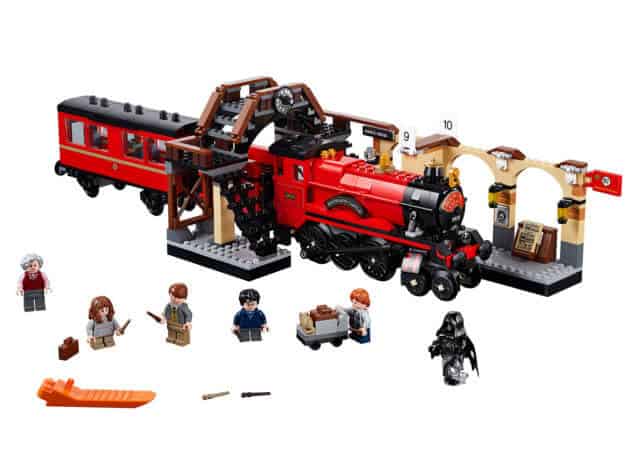 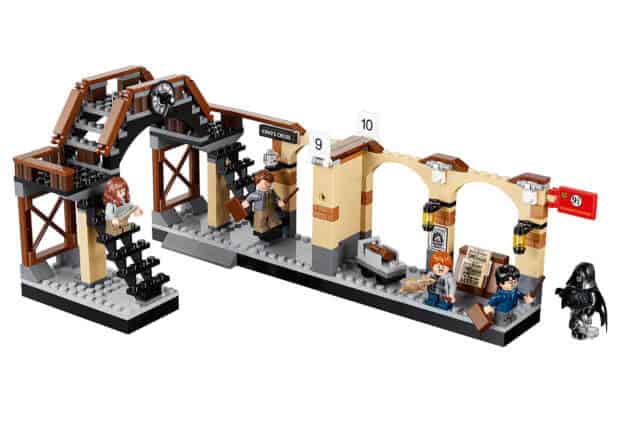 The train to Hogwarts gets invaded by deadly Dementors in this new Hogwarts Express set.

We don’t have release dates and pricing for these three new sets yet, but to shop other Harry Potter LEGO products, visit the official LEGO website.