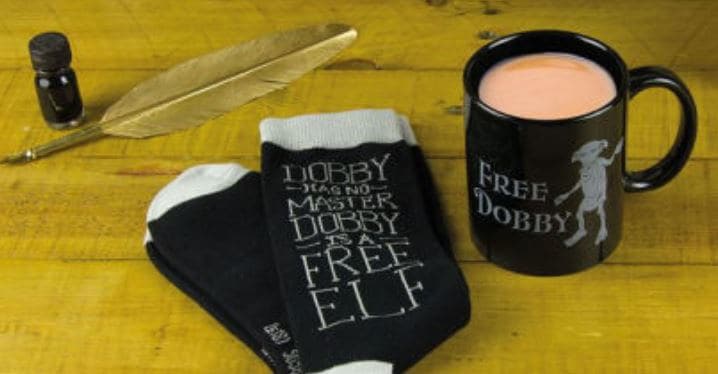 It doesn’t take a headline in the “Daily Prophet” to recognize that J.K. Rowling’s Wizarding World has cast its spell upon admiring Muggles. Book retailer Barnes and Noble (B&N) is helping to feed the frenzy for all things magical with an extensive line of Harry Potter and Fantastic Beasts merchandise.

Above and beyond books, movies, and music, B&N offers games, toys, collectibles, and accessories. From high end coveted collectibles by the Noble Collection to adorable plush and props, there’s enough magical merchandise to please any witch, wizard or muggle. 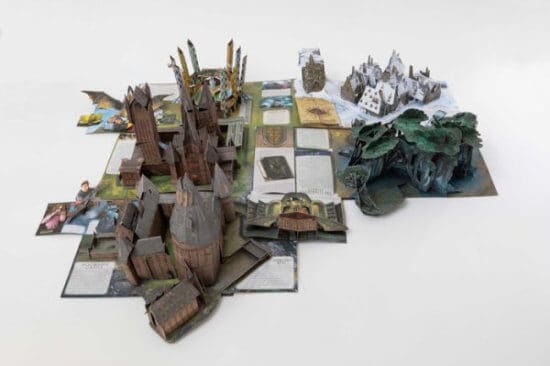 “From the Films of Harry Potter: A Pop-Up Guide to Hogwarts”
Written by Matthew Reinhart and illustrated by Kevin M Wilson. Features intricate, brilliant three-dimensional views of Hogwarts, including Hogsmeade Village, The Forbidden Forest, and Quidditch pitch.
$75 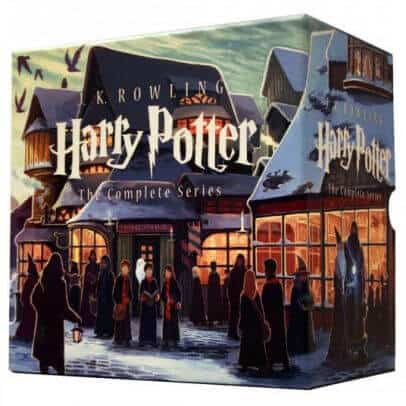 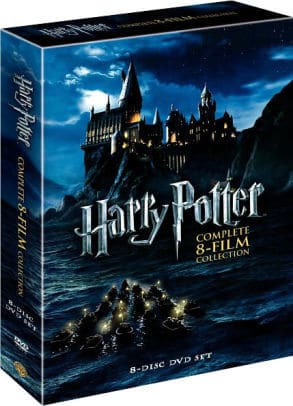 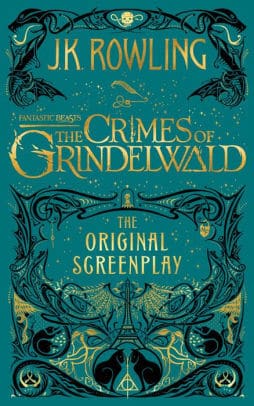 Crimes of Grindelwald Original Screenplay
by J.K. Rowling with illustrations by Mina Lima
$24.99 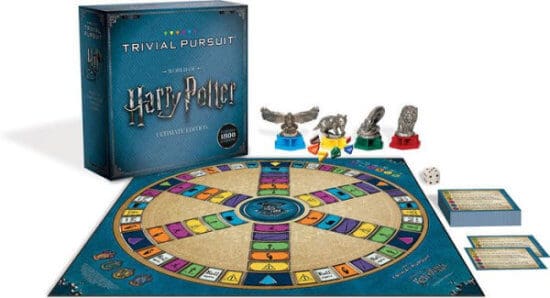 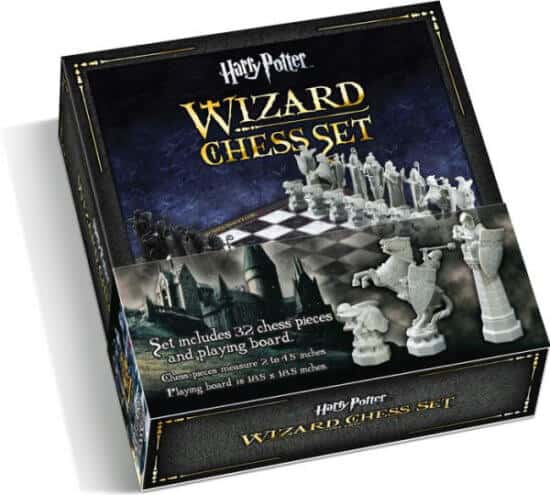 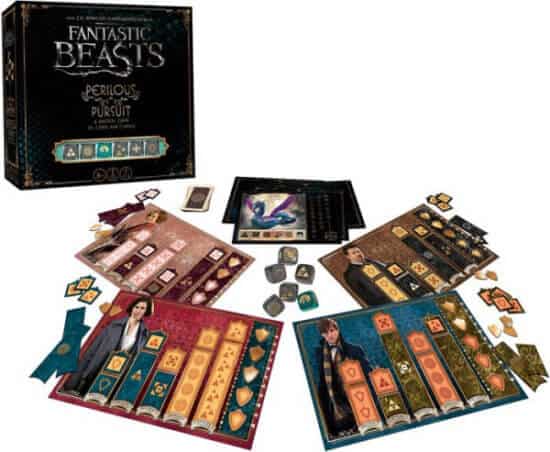 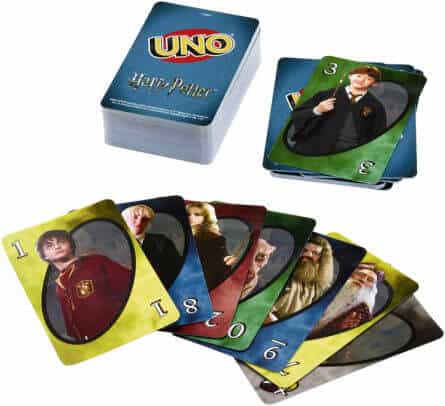 UNO Harry Potter Game
This Wizarding World version of the popular card game is exclusive to Barnes and Noble.
$9.95 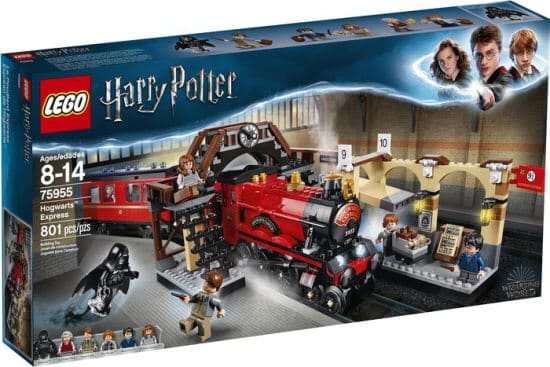 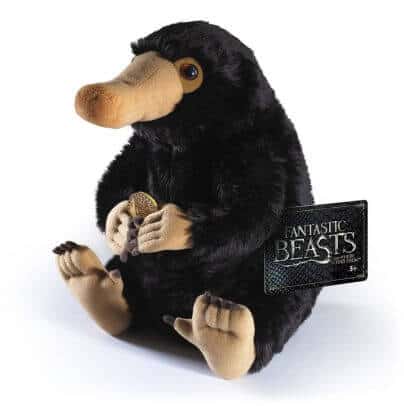 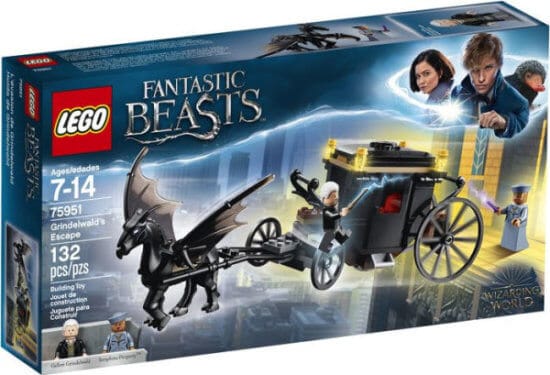 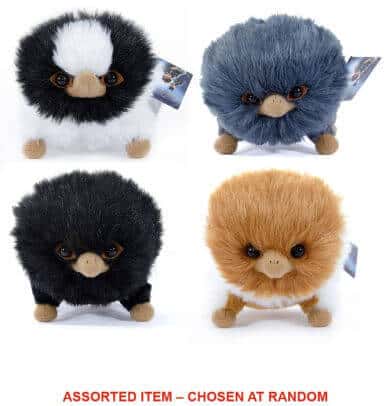 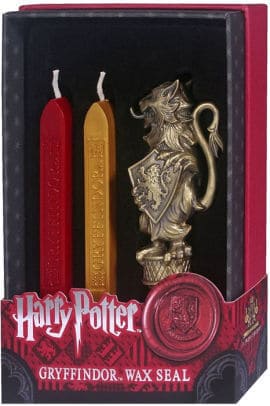 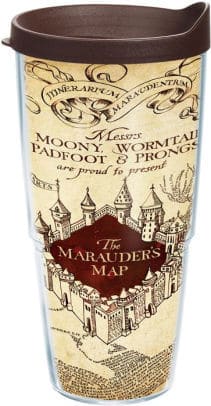 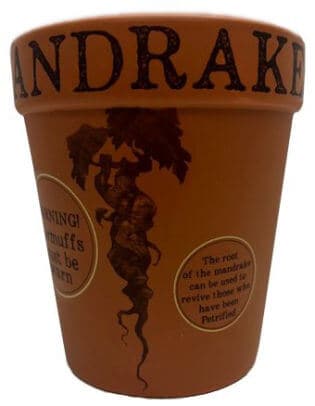 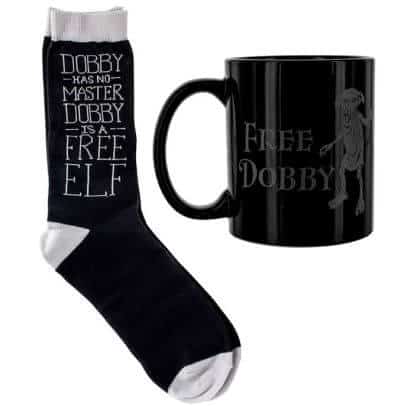 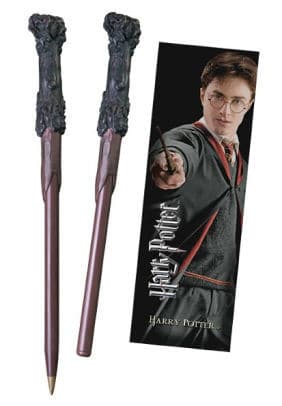 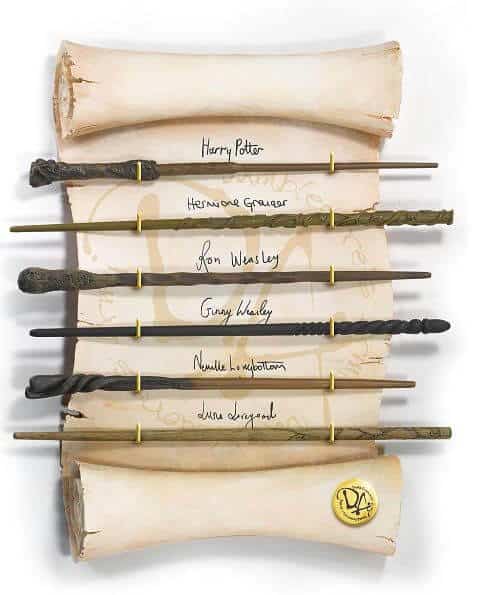 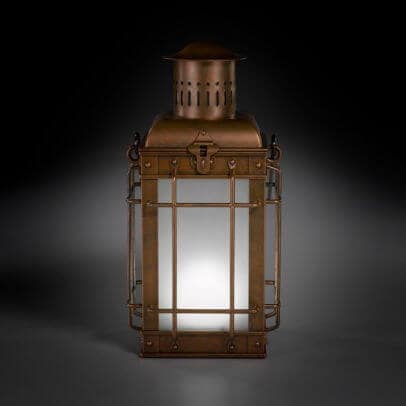 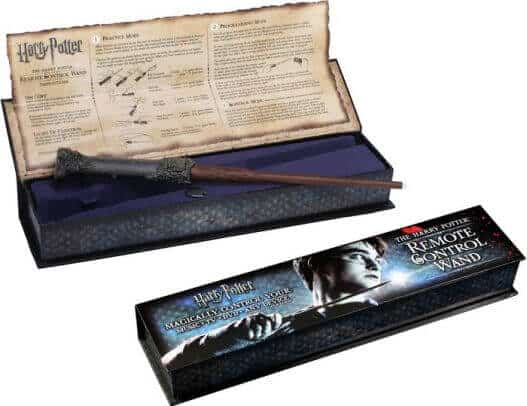 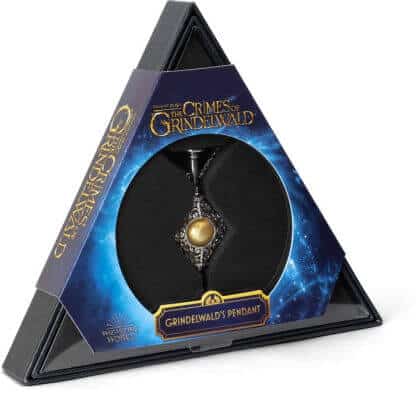 While these 17 spellbinding selections from the Wizarding World are sure to top many holiday lists, they are just a small sampling of the scores of sensational swag Barnes and Noble is featuring this season. If mastering the art of “Accio” is not an option, surf over to the B&N website to gaze upon the entire collection. In addition to the toys, games, collectibles, and accessories, many Barnes and Noble locations also afford an amazing assortment of Potter powered treats.