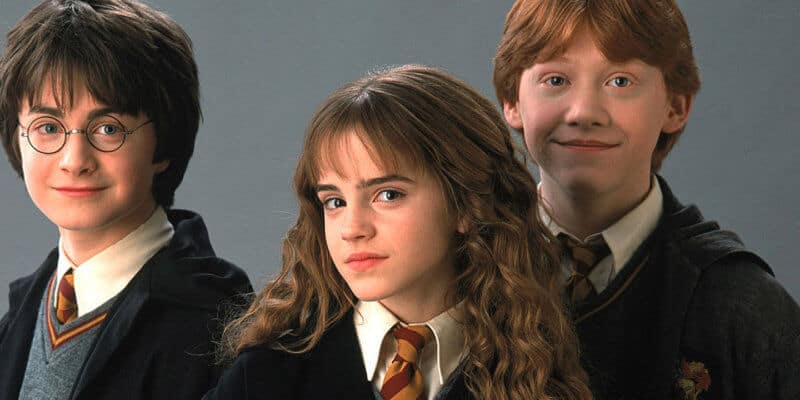 Ever since Harry Potter and the Cursed Child was released to the world we have dreamed of Warner Bros. developing the story for the big screen. Well, now it seems that our dreams could about to become a reality if the newest rumors are true.

According to several sources, Warner Bros. is at the early stages of developing at least a single movie based on Harry Potter and the Cursed Child, with the studio eying up Daniel Radcliffe, Rupert Grint and Emma Watson to return to play Harry Potter, Ron Weasley and Hermione Granger respectively.

Of course, if Warner Bros. can get the original three stars back for a sequel, we wouldn’t be surprised to see some of the other original cast back, here’s hoping.

Harry Potter and the Cursed Child follows an older Harry Potter and focuses on his trying relationship with his son Albus Severus Potter. The stage show also heavily involves the son of Draco Malfoy, Scorpius Malfoy and there’s a fair bit of time travel involved as well… no spoilers!

With the mixed reception of the latest movie in the franchise, Fantastic Beasts: The Crimes of Grindelwald, it wouldn’t be a surprise at all for Warner Bros. to be thinking ahead to what is coming next for Harry Potter after the rumored three more sequels to Fantastic Beasts are out of the way.

Leaving it a few more years would make sense in getting the original cast back too, in five years’ time Daniel Radcliffe will be 35, a great age to play an older Potter.

In our opinion, it’s not a matter of if this happens but when. There’s not a single Harry Potter fan out there that doesn’t want a film adaptation of the Cursed Child and we’re pretty sure fans aren’t going to accept anyone other than the original actors as the main cast. We’d also expect at least two films out of this, given that Cursed Child is already split into two very different acts.

The story is there and as rumors are suggesting, Warner Bros. and the original cast are gearing up.

Are you excited for the potential return of Harry Potter on the big screen?

Source: We got this covered